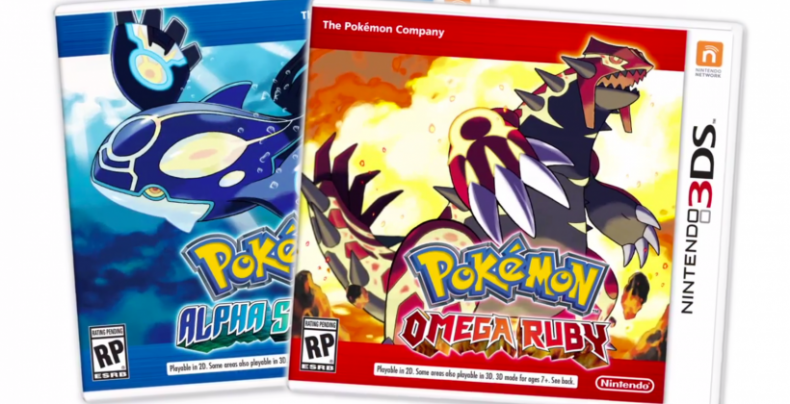 In a gorgeous cinematic during the Nintendo Digital Event livestream depicting the ancient de-evolutions of the legendary Kyogre and Groundon, and footage of the newly refurbished Hoenn region, a final release date has finally emerged for Pokemon Alpha Sapphire  and Omega Ruby: November 21.

Pokemon Alpha Sapphire  and Omega Ruby  are the long awaited and highly anticipated remakes of the original Sapphire  and Ruby, which were released way back in 2003 for the western quadrant of the world. New Mega Evolutions for the final forms of the remaining two Hoenn starters, Treecko (Sceptile) and Mudkip (Swampert), as well as a newly rendered 3D gaming experience in the Hoenn region, are only a part of what’s been revealed so far.

Stay tuned to the E3 livestream on Twitch TV for more Nintendo news!

Check out the Nintendo Digital Event trailer of Pokemon Alpha Sapphire  and Omega Ruby  in the video below:

Senior Staff Writer Rudolf is a Journalism graduate who has an obsession with video game collectorâ€™s editions, which is matched only by his objective of moving to Canada and firmly establishing himself as a games journalist. His taste for adventure can only be satisfied by action-adventure games, sizzling steaks and dreams of gliding through the air on a snowboard.
You might also like
NintendoPokemon Omega RubyPokemon Ruby