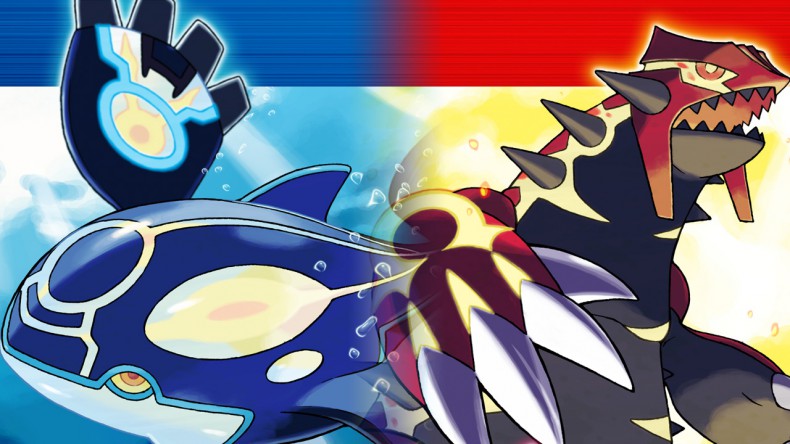 Although the announcement is about a week old, it’s still unreal to think that Pokemon Ruby and Sapphire, released way back in 2002 for Japan, and the following year for Europe and the US, are finally getting their long awaited remakes after 12 years. Not much details have been leaked, but the release date and pre-order listings are out.

Among the numerous retailers that already have pre-order pages up and running for the two highly anticipated Pokemon remakes, Newegg lists both games at a relatively modest price of only $39.99, which is the same price as Pokemon X and Y, as well as the majority of releases for the Nintendo 3DS. When the announcement for the two games were made, it was first mentioned that it would release somewhere during November this year. On Newegg, however, a release date of 30 November has been specified. While it may seem like an official release date, there are a few factors that make it a rather odd placement.

Not only would both games release just after Black Friday, but 30 November happens to be on a Sunday, which isn’t a common day for new releases, and especially not for titles as big as Alpha Sapphire and Omega Ruby.

Now, as mentioned before, Nintendo has been very secretive of Ruby and Sapphire‘s remakes, but some things are obvious. For one, the two cover Pokemon from the legendary Weather Trio, Kyogre and Groundon appear to have their Mega Evolutions on display already, and it’s certain that there are many more new Mega Evolutions in the grass, woods, mountains, lakes and ocean of the local region. Next is the Hoenn region itself. When we look at previous titles like Black and White, and their sequels, Black 2 and White 2, it’s understandable why many fans already believe that the Hoenn region will still be very familiar, but time will have passed, and so we might see altered and/or buildings, landmarks, and maybe even an entirely new Battle Frontier.

Take a quick look at a very short clip of what’s been released about the game’s 3D rendering thus far on show during a climactic battle between Kyogre and Groundon.

Senior Staff Writer Rudolf is a Journalism graduate who has an obsession with video game collectorâ€™s editions, which is matched only by his objective of moving to Canada and firmly establishing himself as a games journalist. His taste for adventure can only be satisfied by action-adventure games, sizzling steaks and dreams of gliding through the air on a snowboard.
You might also like
3DSNintendoPokemon Omega Ruby