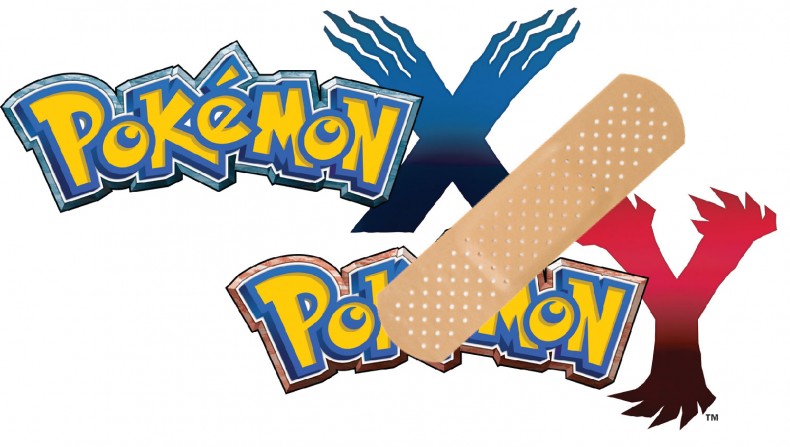 Pokemon X and Y have landed in the hands of more than 4 million players all over the world, many of which have, unfortunately, discovered a game ending bug.

Players who save their game on the streets of Lumiose City, the central hub city of the game, have loaded their save data to find that the game freezes instantly. This has forced players to restart their progress, a big problem in a game about collecting and raising creatures for combat.

Nintendo of Japan has stated that they are aware of the problem, and has gone as far as to provide a map of the affected areas. A patch is in the works that will be available to download in the near future which, when released, should also be able to restore the data of those who havenâ€™t started over since encountering the glitch.

Until the fix is out, be sure to save your game indoors in that city, like in the Pokemon Center.

Contributor Geron's been into games for as long as he can remember. From fighting Octoroks to studying graphic and game design at GMU, the guy's been around the block when it comes to interactive entertainment. When he's away from a console, he's working on his next piece of art. Fun Fact: his first published artwork was in issue #144 of Nintendo Power Magazine, when he was only 10.
You might also like
bugglitchpatch