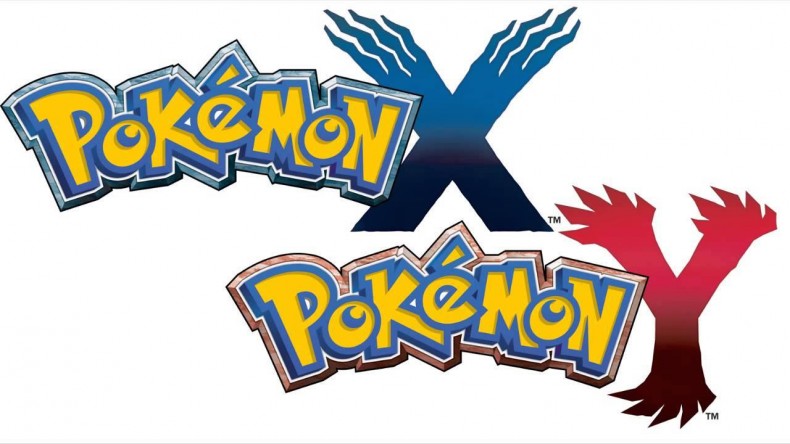 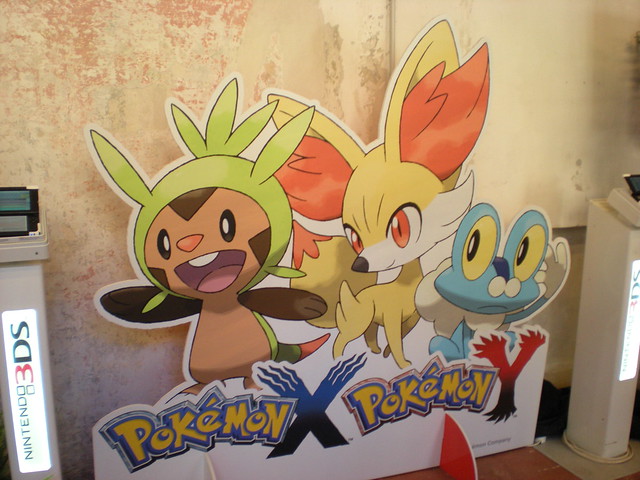 PokÃ©mon XÂ andÂ PokÃ©mon Y have two major staples in theÂ PokÃ©monÂ franchise; for starters,Â PokÃ©mon XÂ andÂ PokÃ©mon Y are the firstÂ Pokemon games to ever see a worldwide simultaneous release. The second is that they sold 4 million copies in the first two days alone from Japan, Europe, and The Americas. It is important to note that the sales numbers tallied from Europe only count for October 12 considering a vast majority of retailers are closed on Sundays throughout Europe.

It is also worth mentioning thatÂ PokÃ©mon X andÂ PokÃ©mon Y were the fastest selling games on the Nintendo 3DS of all time. TheÂ PokÃ©mon franchise currently stands at selling more than 245 million games worldwide and is one of the strongest brands in the history of video games.
3DS, News
NintendoPokemon XPokemon Y

Former Editor-in-Chief Angie has a passion for gaming. She has never been able to put the controller down since first picking up an SNES controller at the age of 3. She loves researching anything gaming related and talking games amongst her friends.
You might also like
NintendoPokemon XPokemon Y