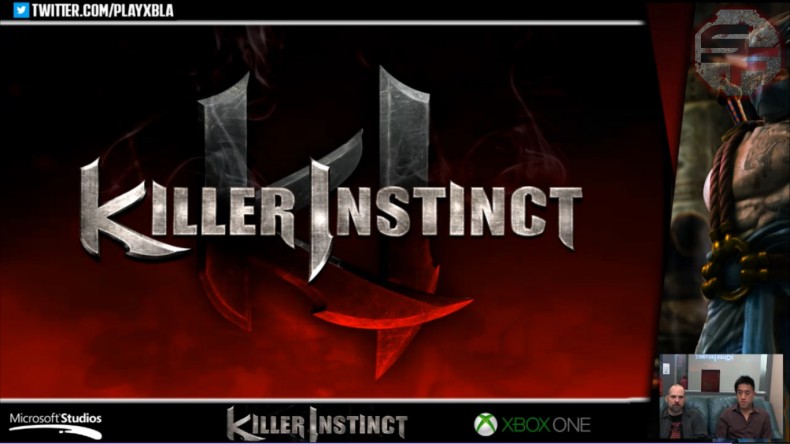 Mick Gordon, the man behind the music forÂ Killer Instinct, released a vine two days ago with blurred images and a snippet of what could very well be Fulgore’s theme music for the game. There isn’t much to be seen but the mechanical sound to the snippet has an extremely high possibility of being directly tied to Fulgore.

Fulgore is said to be coming in March so it would be too far fetched to think that this might be a portion of his theme music. The 6 second video leaves nothing more than a lasting impression for those of us who are eagerly awaiting the release of Spinal and Fulgore. If this is Fulgore’s theme song, we can all agree that it will be up to par along with the rest of the soundtrack which is already memorable itself.
News, Xbox One
FulgoreKiller Instinctmusic snippet

Former Editor-in-Chief Angie has a passion for gaming. She has never been able to put the controller down since first picking up an SNES controller at the age of 3. She loves researching anything gaming related and talking games amongst her friends.
You might also like
FulgoreKiller Instinct