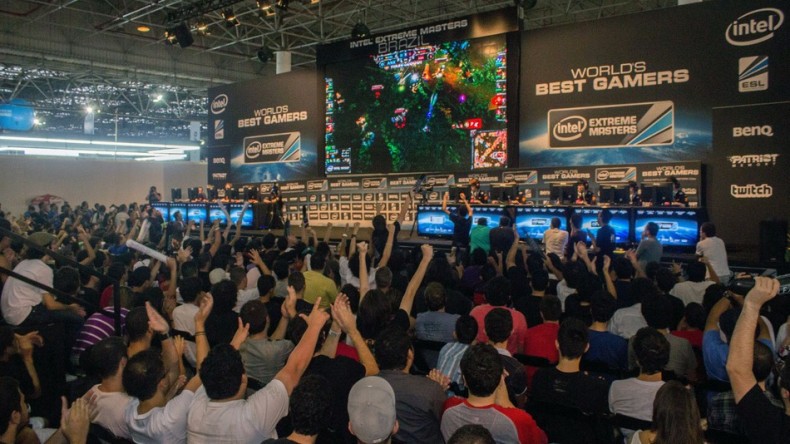 As a gamer, Iâ€™ve always had a somewhat unrealistic dream. That dream being looked up to as a pro-gamer. See, I told you it was unrealistic. But for the more determined, becoming a pro-gamer meant shedding your own blood, sweat and tears, training every day to get just a progressively better. Â With all that work, calling them a professional makes sense, and the endless amounts of fans would agree as well. Professional Gaming has almost risen up to the standards of Professional Sports as of late, with recent developments like Twitch, a streaming service that allows people to watch tournaments and pro-players combat against each other. With this, wouldnâ€™t you expect them to be recognized as professionals officially?

Moscow 5(M5) after dominating a League of Legends tournament

For the longest time, they were not, which meant the gamers having to dish out their money for traveling expenses, or from their sponsors, which in my opinion is pretty unfortunate and unfair. But, this unfortunate truth is a thing of a past, thanks to the League of Legends development team, Riot Games.

League of Legends professional gamers have recently been allowed the same traveling privileges given to professional athletes by the U.S. Government. Riot Games have been fighting for this for a long time now, practically since the game started receiving a professional following.

Nick Allen, Riot Games‘ eSports manager, had this to say about the results his efforts made:

“The decision is truly groundbreaking for eSports; now we can start looking at international players when they come over. It’s a much easier process because they’re actually recognized by the government. This is a huge thing.”

While this news doesn’t include all professional gamers, it’s definitely is a start, I foresee all pro-gamers being recognized in the future, and I can confidently say that Iâ€™ll see it in my lifetime.

Former Staff Writer Alex has been gaming since his mind could comprehend what gaming is, starting with the brutal likes of the Iron Fist Tournament to grinding levels in RPGâ€™s. In his free time he loves to play bass and go on adventures with his dog, Chief. Alex aspires to be a gaming journalist and bring as much as he can to the SpawnFirst table.
You might also like
League of LegendsPC