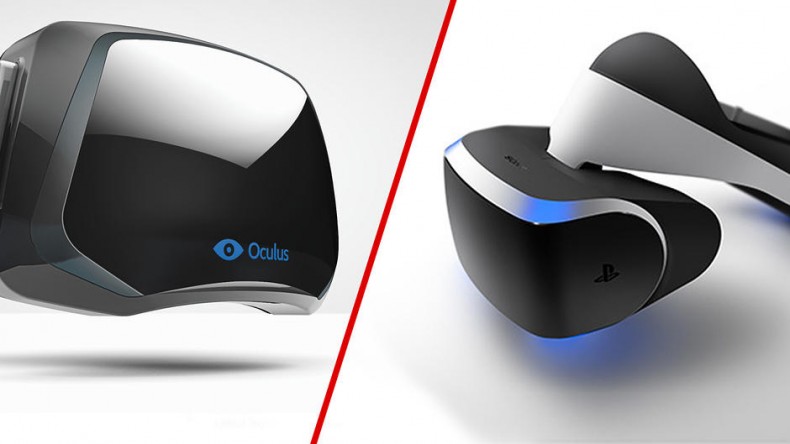 Along with the ever ongoing console wars, a new competition may appear on the battlefield at some point in the future. The concept of virtual reality gaming has been has been talked about by many people even before the current generation of consoles arrived. And with more and more prototypes in production, it won’t be very long before a new era of gaming is ushered in, ready to steal the show and change the landscape of gaming forever. 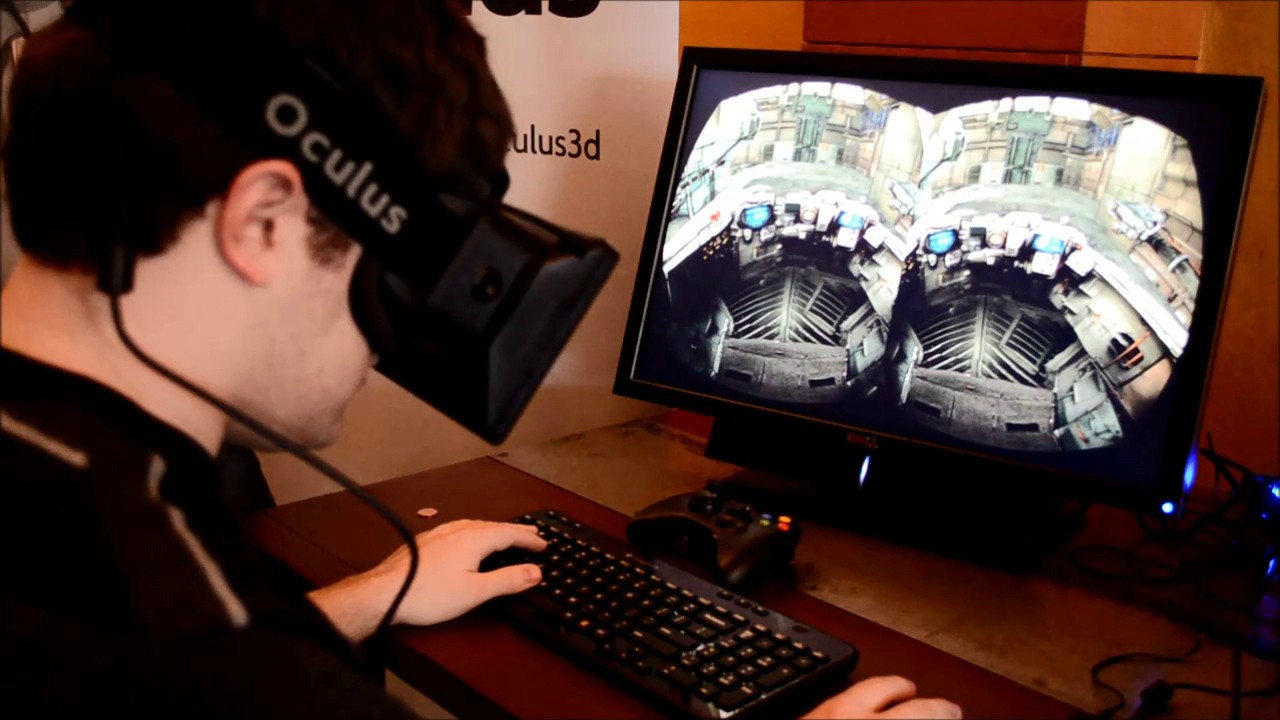 At this year’s Game Developer’s Conference Sony revealed its Project Morpheus. It’s a virtual reality headset that’s almost entirely aligned with the impressive iterations of the Oculus Rift. Where the latter has been made public for some time, Sony claims they’ve been busy with Project Morpheus for longer than even the Rift. Sony U.S. R&D senior software engineer Anton Mikhailov made this claim in an interview with Digital Trends during GDC.

â€œWeâ€™ve been doing VR for this project for about three years, so we definitely started before Oculus was even funded.Â Certainly, they brought a lot of steam to the whole VR ecosystem, so thatâ€™s been a great help for us as well as them. Weâ€™re not ignoring their contributions. We think theyâ€™re a fantastic group of people who are very excited about VR, but we started our project quite awhile ago.â€ 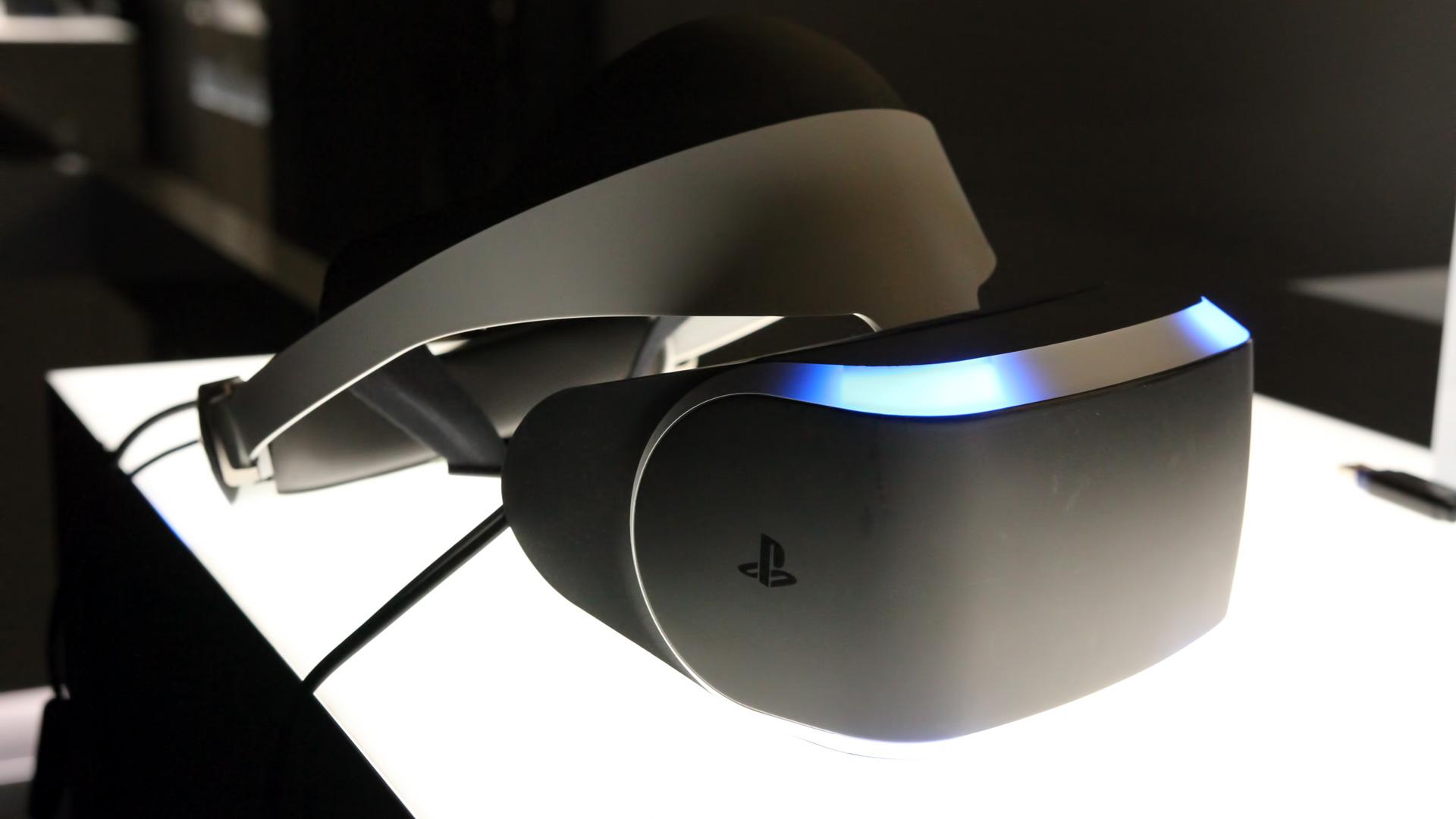 And with those words, it definitely looks like the Rift is getting some competition. But on another note, Ubisoft has expressed their interest in tweaking their hotly anticipated free-roam action-adventure game Watch DogsÂ  to support virtual reality gaming. Ubsioft’s Lionel Raynaud, said that VR would need to sell at least one million units to be viable for development. With not too much time left before the game’s release, though, it’s not certain if either Project Morpheus or the Rift will be completed and released in time for the main consumer market to enjoy.

Senior Staff Writer Rudolf is a Journalism graduate who has an obsession with video game collectorâ€™s editions, which is matched only by his objective of moving to Canada and firmly establishing himself as a games journalist. His taste for adventure can only be satisfied by action-adventure games, sizzling steaks and dreams of gliding through the air on a snowboard.
You might also like
GDC 2014Oculus RiftOculus VR