PS1 and PS2 Games Working Their Way Onto PS4 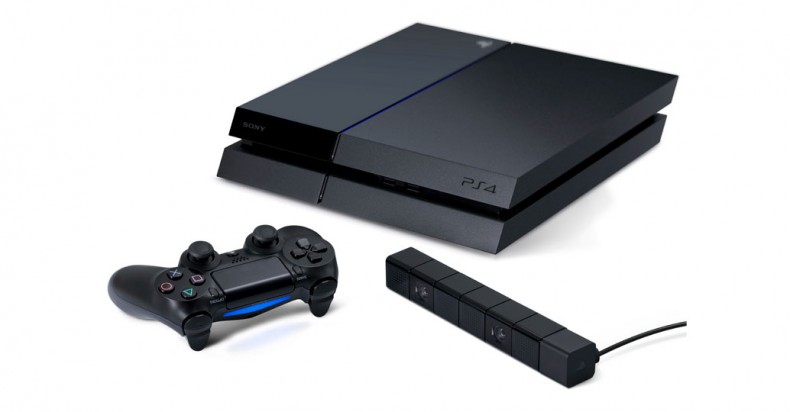 It’s no secret that when the PlayStation 4 first came out, people were ecstatic. Yet there was always that slight disappointment that games from the previous consoles couldn’t be played on the PS4. At last, hope has been restored. Revealed by a trusted source working with Sony’s streaming service, it’s been announced that PlayStation 3 is first in line to use the “gameplay over IP” cloud service, with PlayStation 1 and 2 games shoving at the back.

Sony had apparently been working on backwards compatibility with its consoles consistently for some time. But thus far, although the PS3’s firmware contained emulation software capable of playing PS1, PS2 and even PSP games, the Vita saw much more success, as it could run each of those almost flawlessly. But it still stands that the firmware has been there all along, and with the power of the PS4, it could at last be put into effect. Man, the feeling of knowing games like Crash Bandicoot and Spyro will return requires some reminiscing. 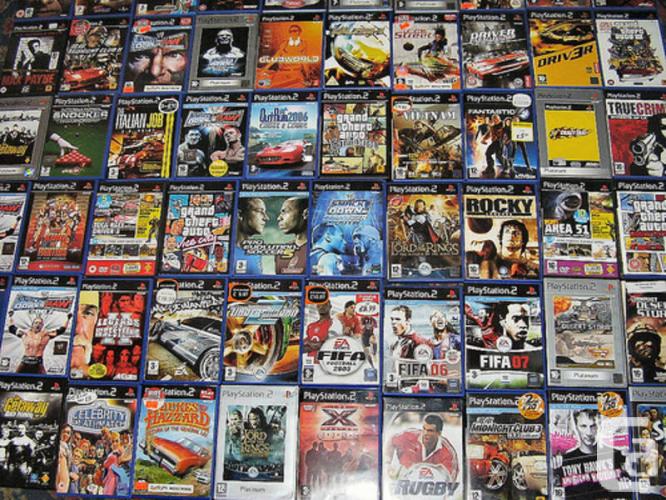 For more details, check out Eurogamer’s article which also gives some insight into HD remasters of the games.

Senior Staff Writer Rudolf is a Journalism graduate who has an obsession with video game collectorâ€™s editions, which is matched only by his objective of moving to Canada and firmly establishing himself as a games journalist. His taste for adventure can only be satisfied by action-adventure games, sizzling steaks and dreams of gliding through the air on a snowboard.
You might also like
Eurogamerplaystation 1playstation 2