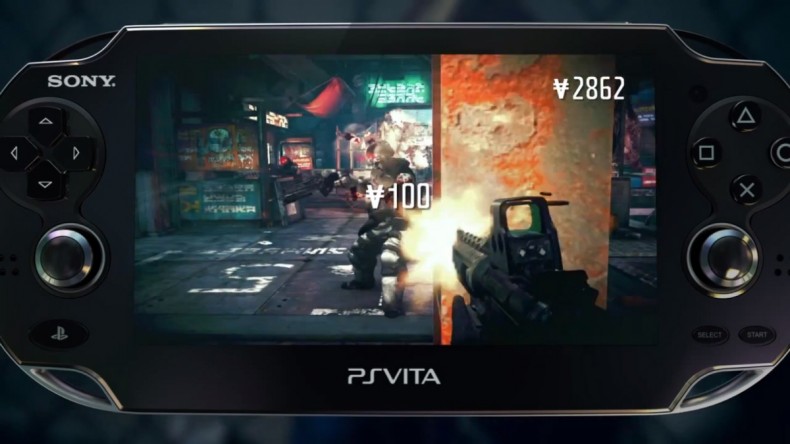 The PS Vita might not have been setting any sales records since its launch in the UK nearly two years ago, but the number of units being sold has shot up by a staggering 163% following the launch of the PlayStation 4, according to Managing Director of Sony UK & Ireland,Â Fergal Gara.

In a statement made to IGN, GaraÂ cited the Vita’s ability to stream PS4 games via Remote Play as a major contributing factor, saying:

A significant number of PS Vita purchasers in the UK indicated that Remote Play was their reason for purchase, and we are subsequently seeing lots of these new PS Vita users connecting to PS4 with this feature.

Since purchasing my PS4, I’ve played a fair bit of Killzone: Shadow Fall, Battlefield 4 and Assassinâ€™s Creed IV: Black Flag on my Vita through the Remote Play functionality, so I can confirm that it’s a marvelous feature and one well worth picking up a Vita for if you already own or are planning to grab a PS4.

So it would appear that the Vita is finally clawing its way back after a disappointing initial two year run, while the imminent release of the PS Vita Slim on 7th February in the UK should give PS4 owners an even cheaper way to play their next-gen games on the go and go even further to reverse the fortunes of Sony’s struggling portable.

Former Staff Writer Mark hails from Cardiff in the UK and his interests include videogames (obviously), Marvel Comics and playing Pathfinder with his wife. Yeah, his wife. You WISH your wife was that much of a nerd. He also has an unhealthy obsession with Sonic the Hedgehog, which has resulted in him listening to the Sonic Generations soundtrack on a loop since he bought it. He no longer has any neighbours.
You might also like
newsPS Vitaps4