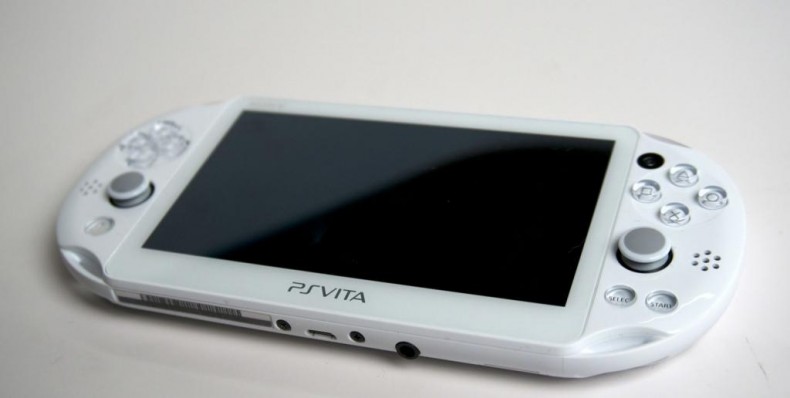 Following ShopTo blurting out the news a full day before the announcement was due to be made, Sony yesterday confirmed the impending release of the PS Vita Slim… in the UK, at least.

Previously only available in Japan, the 20% thinner, 15% lighter redesign comes packing most of the hardware features of the original Vita model, with a few notable dofferences. First off, there’s the internal memory; Vita Slim includes 1GB of space on which to store your downloaded and/or installed games. Although, if you’re planning on downloading anything other than smaller indie titles from PSN, this internal storage will in no way going to negate your need for the much maligned proprietary memory cards. Try downloading and installing Killzone: Mercenary with only 1GB of space to play with and see how well you do.

The second big change concerns the screen. In a move that frankly puzzles me, Sony has opted to do away with the crystal clear OLED screen in favour of an inferior LCD display. The Vita Slim’s battery life is prolonged by approximately one hour as a result of this change, but as you can see below that extra hour of play time comes by way of a significant downgrade in visual quality 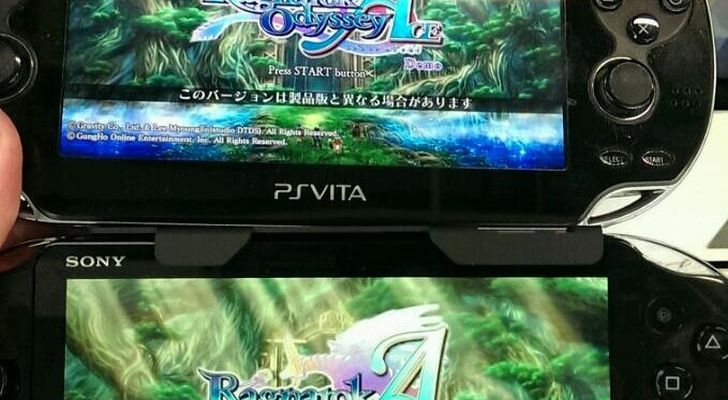 Original Vita on top, Vita Slim on the bottom. The difference is quite striking.

The Vita Slim will retail for around Â£180 in the UK and will be available a lot sooner than you might think. Mark your calenders because you’ll be able to grab it next week; 7th February 2014. There’s been no word from Sony on when or if the handheld will see a release in the rest of Europe or the US, but we’ll keep you posted should that information be made available.

Former Staff Writer Mark hails from Cardiff in the UK and his interests include videogames (obviously), Marvel Comics and playing Pathfinder with his wife. Yeah, his wife. You WISH your wife was that much of a nerd. He also has an unhealthy obsession with Sonic the Hedgehog, which has resulted in him listening to the Sonic Generations soundtrack on a loop since he bought it. He no longer has any neighbours.
You might also like
newsPS Vitaps vita slim