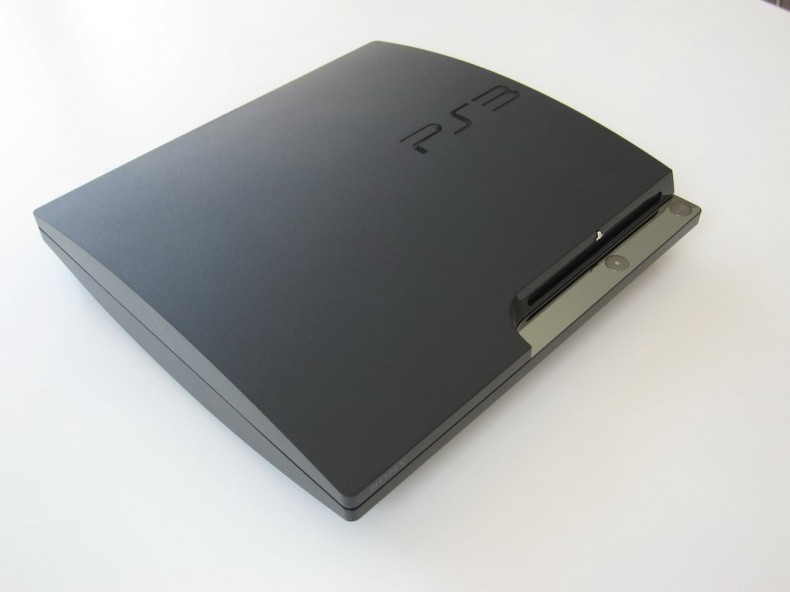 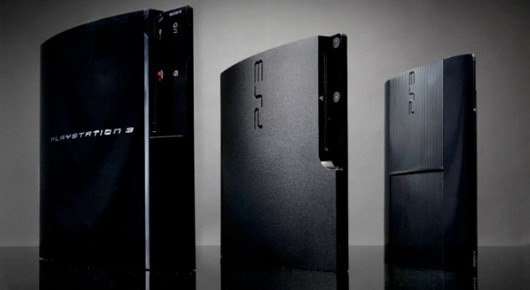 In September, PlayStation 3 took over the top spot in console sales; a spot that the Xbox 360 has had a strong hold on since January 2011 (this is specific to the US. Please remember that worldwide, the PlayStation 3 has been ahead in sales for many years). Their 32 month winning streak was broken due to theÂ Grand Theft Auto VÂ console bundle that released alongside the game according to NPD analyst Liam Callahan. The popularity ofÂ GTA VÂ helped to boost the sales way up the charts into the number one spot for the month of September.

Aside from Sony having an impressive month in sales, Nintendo also has a lot to be proud of. Since the price cut of the Wii U, sales for the console have “tripled month-on-month in September.” The increase in sales is also attributed to theÂ The Legend of Zelda: Wind Waker HDÂ Wii U bundle. Microsoft also stated they’ve reached a milestone; the Xbox 360 has sold 80 million units worldwide.

Former Editor-in-Chief Angie has a passion for gaming. She has never been able to put the controller down since first picking up an SNES controller at the age of 3. She loves researching anything gaming related and talking games amongst her friends.
You might also like
MicrosoftNintendoNPD