PS3 To PS4 Upgrade List And “How To” Revealed 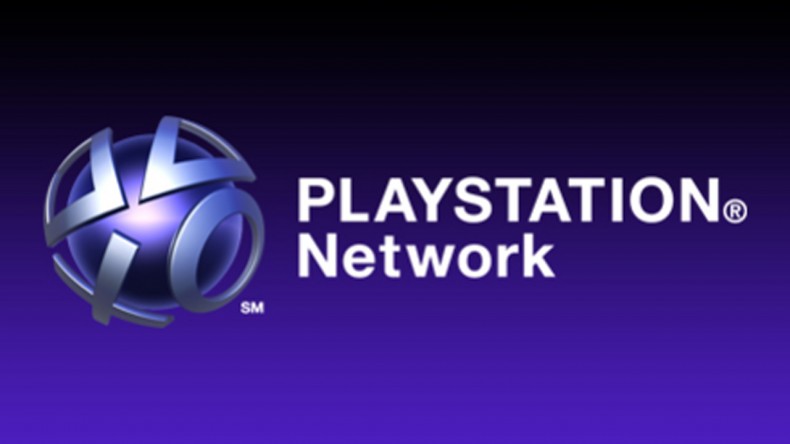 It was revealed at Gamescom that those who purchase either a physical or digital copy of games that are releasing later for the PS4 could upgrade to the PS4 digital version for a discounted price. The four games that are a part of this promotion areÂ Assassin’s Creed IV: Black Flag,Â Call of Duty: Ghosts,Â Watch Dogs, andÂ Battlefield 4. Today, step-by-step instructions have been revealed.

The game will come packed with a redeemable code in which you can input into the system to download the PS4 version of the game digitally. You can redeem this at any time (even on your PS3) and then, when the PS4 releases, you can continue the process to getting the game digitally. Once the PS4 arrives, all you have to do is register your PSN ID with your console, and search for the title of the game in the PlayStation Store. The discounted price will be applied already, purchase the game, and enjoy!Â Important note: The PS3 disc is required to run the PS4 digital version.

For those who purchase the game via the PlayStation Store, when the PS4 version releases, the discounted price will already be applied on the store. Proceed to buy or pre-order the PS4 version when it’s available.

It seems that the digital purchase might be a little less of a hassle. It’s unclear why the PS4 would need the PS3 disc to run the digital copy of the game but if you plan on upgrading via the PlayStation Store, make sure not to sell your physical copy or you won’t be able to run the digital version at all.

Former Editor-in-Chief Angie has a passion for gaming. She has never been able to put the controller down since first picking up an SNES controller at the age of 3. She loves researching anything gaming related and talking games amongst her friends.
You might also like
digitalPlayStation Networkps3