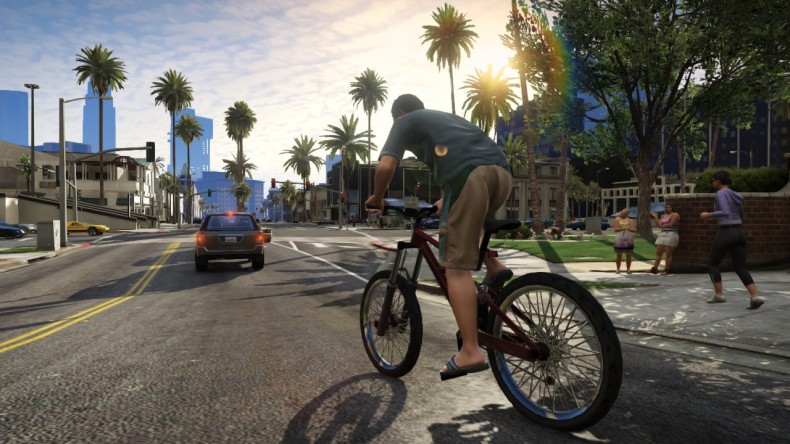 As we all know, early copies ofÂ Grand Theft Auto V had surfaced nearly 2 weeks early. However, for those who looked into the game code found something interesting; they found code that apparently shows mobility and portability to GTAV to to run on the PS4 and PC.

For those who don’t know, the PlayStation 4’s operating system when using the dev kit is called “Orbis OS”. As you may recall, there was panic last month when Sony mistakenly tweeted thatÂ GTA V would be released on PS4. Not to mention, Amazon Germany and Amazon France both accidentally leaked that the game would be appearing on PC and PS4. Rockstar immediately rectified this “mistake” from all three parties and Sony tweeted an apology after that, stating that the game would only be released on PS3. Well, now we have clear evidence to the contrary.

If you’d like to read on, head hereÂ for more details.

Former Editor-in-Chief Angie has a passion for gaming. She has never been able to put the controller down since first picking up an SNES controller at the age of 3. She loves researching anything gaming related and talking games amongst her friends.
You might also like
Grand Theft Auto 5Grand Theft Auto Vleak