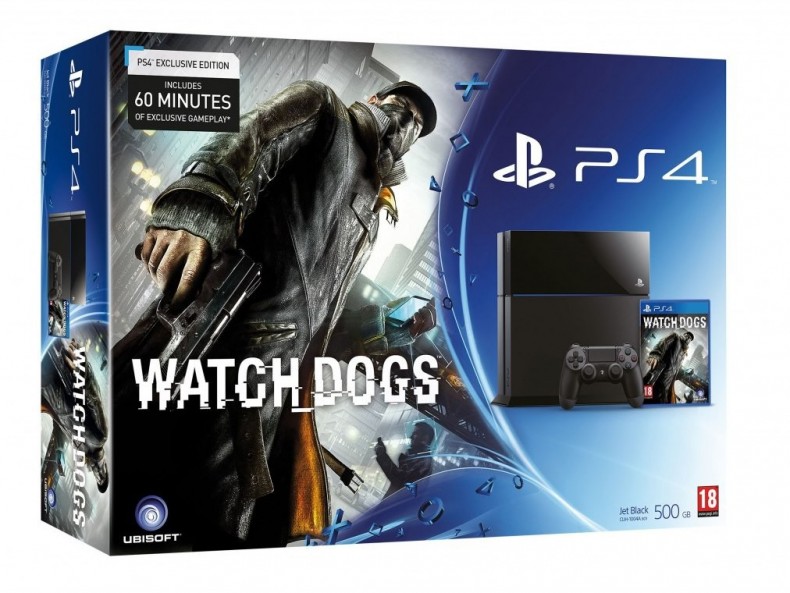 Due to the delays of Watch DogsÂ and DriveClub, people have been curious about their PS4 bundle pre-orders. GameStop and Amazon have publicly issued statements, but Target has taken a silent approach; and one that might rub gamers the wrong way. Target has chosen to cancel PS4 bundles containingÂ Watch Dogs andÂ DriveClub. Reddit userÂ Airbornefeline_ has posted the following screenshot of an email they received: It is unfortunate that Target has taken a route that means people lose their pre-order in its entirety. They will take pre-orders for the PS4 again on October 25 but it’s on a first come, first served basis. Those who lost their pre-order due to the game delays aren’t guaranteed a second pre-order. Currently listed bundles includeÂ Call of Duty: Ghosts,Â Knack,Â Battlefield 4, andÂ Killzone: Shadow Fall but they are not available to pre-order as of now. If you lost your pre-order, keep your eyes open on October 25 and try to get your pre-order back on track as fast as possible so you won’t miss out when the PlayStation 4 launches.

Former Editor-in-Chief Angie has a passion for gaming. She has never been able to put the controller down since first picking up an SNES controller at the age of 3. She loves researching anything gaming related and talking games amongst her friends.
You might also like
Battlefield 4bundlesCall of Duty Ghosts