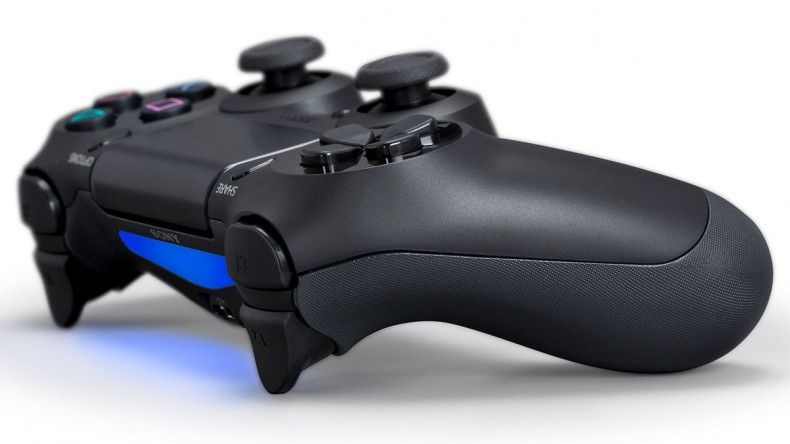 The PS4 launched this past friday for gamers in the UK. Within the first two days, over 250,000 consoles were sold to eager gamers itching to get their hands on the console. The PS4 smashed the PSP sales record of 180,000 – which was set eight years ago.Â The most successful PS4 exclusive in the UK is currentlyÂ Killzone: Shadow Fall, followed byÂ Knack.

Meanwhile, on the other side of the fence, the Xbox One sold 150,000 in its first two days in the UK. This also shattered their own record, a little more than doubling in sales of the launch of the Xbox 360 eight years prior which sold 70,000 units in the first 48 hours.

Both consoles saw a very strong launch in the UK and, once they restock, both consoles will see even more sales. Gamers have been welcoming the new consoles with open arms and, soon, even more people will join the bandwagon.

Former Editor-in-Chief Angie has a passion for gaming. She has never been able to put the controller down since first picking up an SNES controller at the age of 3. She loves researching anything gaming related and talking games amongst her friends.
You might also like
PS4 salesUK

PS4 Is The Best Console Launch To Date: 2.1 Million Sold In 2 Weeks