PS4 Outsells Xbox One By A Landslide In Spain? 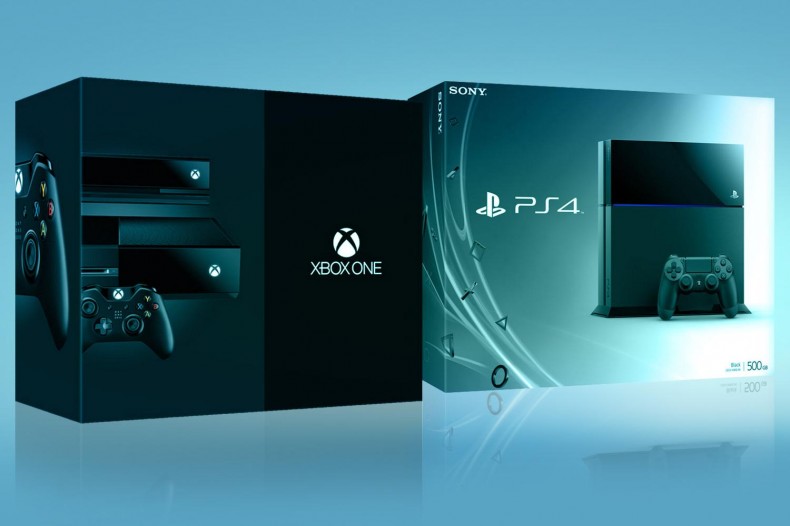 PS4 seems to be the popular console in Spain. In its first 12 days, the PS4 sold 54,000 units and the Xbox One sold 5,000 units. The marginal landslide of that is phenomenal. Until we hear official numbers from Microsoft themselves, we should take all of this with a grain of salt; the 54k vs 5k sales figures aren’t sourced. However, there is proof that the PS4 is a big hit in Spain.

In less than a month, 134,000 units have been sold in Spain, according to the Spanish PlayStation Blog. The sales of these units ran from November 29 – December 22, so these sales figures are up-to-date. They predict that by the end of today (December 23), they will have reached 150,000 units sold. For anyone in Spain who can’t get their hands on one, there is said to be a restock in January.

Former Editor-in-Chief Angie has a passion for gaming. She has never been able to put the controller down since first picking up an SNES controller at the age of 3. She loves researching anything gaming related and talking games amongst her friends.
You might also like
PS4 vs. Xbox Onesales

Xbox One to be Released in Japan September 4

PS4 Outselling Xbox One 2:1 On eBay