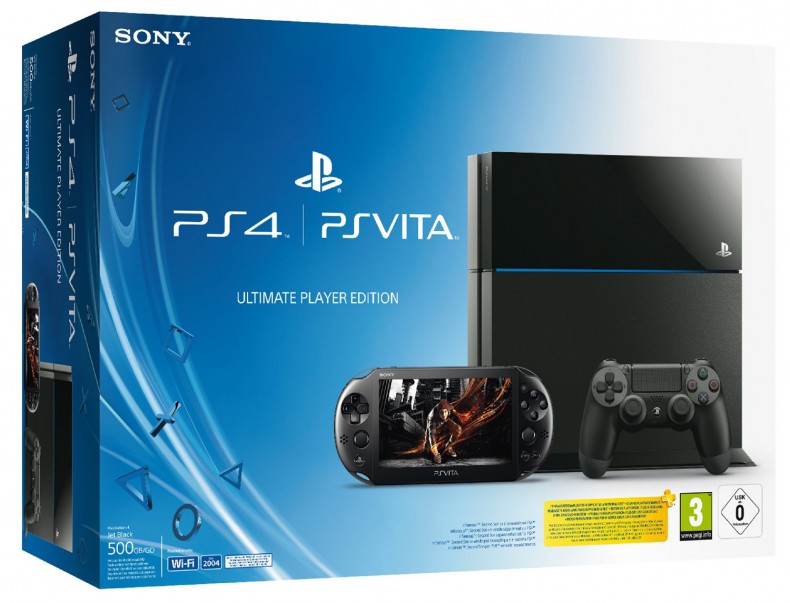 A listing on Amazon.fr has revealed a new PS4 and PS Vita bundle, dubbed the ‘Ultimate Player Edition’.

It was rumored late last year that a bundle like this was on the horizon but nothing ever came of it. With E3 around the corner it’s possible Sony could officially announce this bundle during their conference. The bundle is set to release on July 4 with the price being listed at EUR 579,99, which roughly equates to $800. It’s possible this price is just a place holder as it’s unlikely Sony would charge such a high price for this bundle when the consoles can be purchased separately much cheaper.