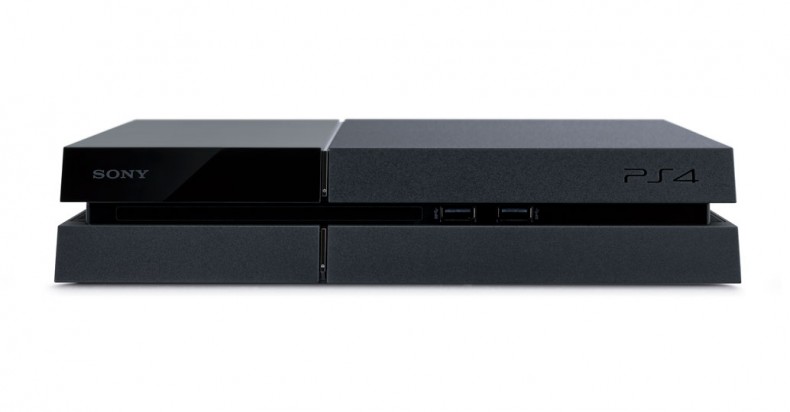 PS4 has sold through over 1 million units within 24 hours of the launch in North America!!! 😀

It is no easy feat to sell one million units on a console’s launch day but Sony has managed to pull it off. The PlayStation 4 sold 1 million units in 24 hours during it’s US and Canadian launch day. Gamers’ anticipation for the arrival of November 15 for the launch of the console was quelled this past Friday as those patiently awaiting were finally able to get their hands on the console.

The PlayStation 4 has vast improvements over its predecessor in the areas of RAM, graphics, GPU, and a highly improved controller, as well as a lower price point compared to the PlayStation 3’s initial launch price that was announced during E3 2006 that no one can forget. The PlayStation 3 debuted at $599 USD whereas the PlayStation 4 was a mere $399.99 USD, which put the crowd at E3 2013 into a positive uproar. Are you part of the one million who bought a PS4 on launch day?

Former Editor-in-Chief Angie has a passion for gaming. She has never been able to put the controller down since first picking up an SNES controller at the age of 3. She loves researching anything gaming related and talking games amongst her friends.
You might also like
LaunchSony

Xbox One to be Released in 26 New Territories in September