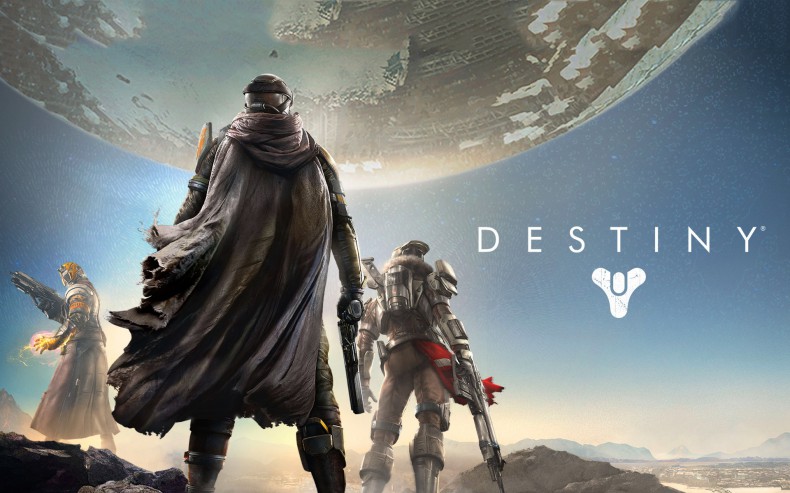 We all know the pain of getting a brand new game at a midnight launch, taking it home to play, only to be greeted by an excruciatingly long install time or a massive update. It’s even worse when purchasing digital titles since you must first load the entire game on your system before being able to play, unlike physical copies that have the game on the disc ready to go.

Pre-loading has been on the PS3 for some time now but starting this September with the release of Destiny  we will see pre-loading make its debut on the PS4. Pre-loading will be a great tool that many digital collectors will enjoy taking advantage of; it will make it much more time friendly and convenient to play the games we are all eagerly awaiting.

Destiny  will be released on September 9th, 2014 world wide, with pre-orders now available on PlayStation Network. Make sure to pre-order to receive access to the coming beta in July.

Avid hockey fan & lover of the Chicago Blackhawks. Most of my time, when I am not trying to figure out who Tyler Perry is, I am gaming, working, learning, watching hockey, or spending the day with loved ones. I believe in greatness from small beginnings. PSN: http://psnprofiles.com/darlingharbour
You might also like
BetaDestinypre-order