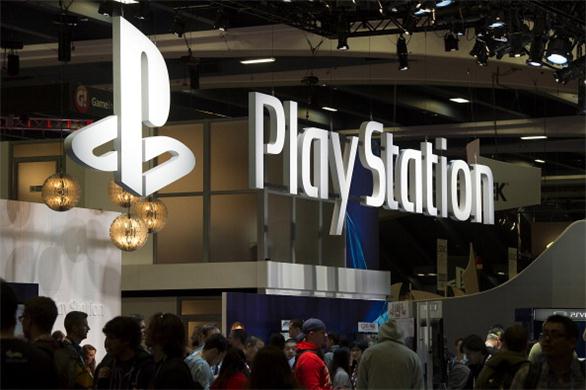 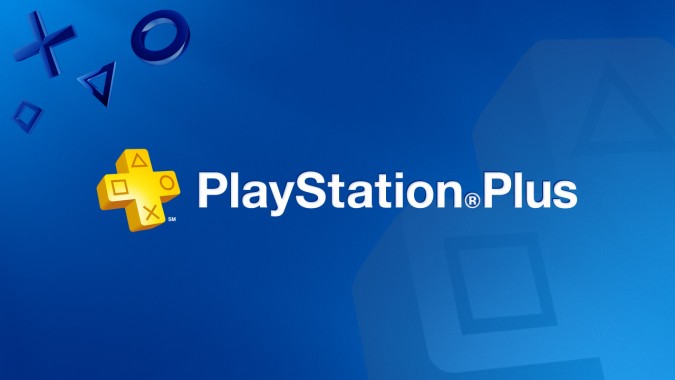 According to Polygon, SCE Worldwide Studios head Shuhei Yoshida confirmed this. He also revealed that Sony Online Entertainment has already made a decision that its MMOs won’t require PlayStation Plus in order to play online.

To date, the free-to-play games which won’t require PlayStation Plus on the PlayStation 4 are: DC Universe Online, Warframe, Backlight: Retribution and the highly acclaimed PlanetSide 2.

Former Staff Writer Mark is an Irish student passionate about games. He enjoys playing sports such as soccer and rugby, but loves playing video games at any time possible. Mark plays mostly on the Xbox 360, but also plays on the PC from time to time. He is a multiplayer manic and also loves to delve into deep storylines within RPGs.
You might also like
Free-to-playplaystation plusps3