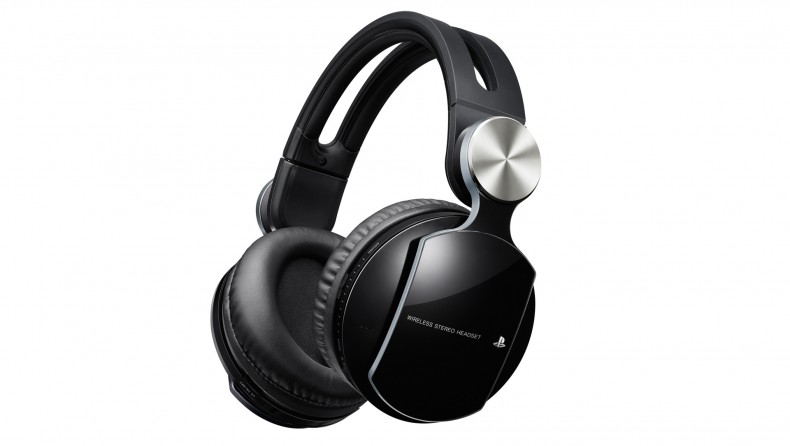 In a live stream with Jon Regala, Director of Product Marketing, Peripherals, and Innovation at Sony Computer Entertainment, at about the 17:30 mark they touch base on the compatibility for previous headsets with the PS4. He states that the Pulse Elite headset should work with the headset jack in the controller some time after January 1, 2014 in North America, which isn’t that far off.

The Pulse Elite headset features a 3.5 mm jack which can be plugged into the controller. However, it currently isn’t supported with the console. With this update coming soon to utilize the headsets of the last-gen, it’s only a matter of time before the Pulse Elite headset will be working. It’s important to note that he only stated the Pulse Elite headset and didn’t mention the original Pulse headset, but he did say that any standard USB headset will work, so we can go ahead and lump the original Pulse headset in there with that. More details will be released soon but, for now, we can hold on to the major possibility that support is less than a 2 month wait away.