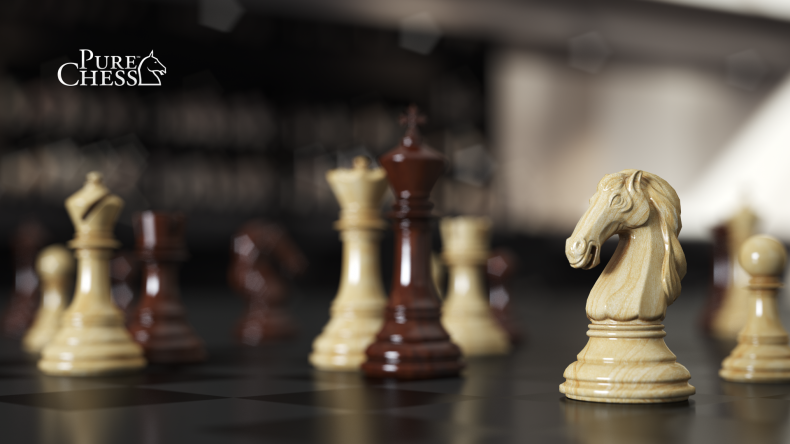 Pure Chess is moving onto the PlayStation 4 via the PSN store this month. Gamers will be able to pick up the game for $7.99 / £4.99 (PlayStation Plus users will receive an undisclosed discount) starting on April, 15th in North America and on April, 16th in Europe.

This iteration of Pure Chess, from developer Voofoo and publisher Ripstone, will boast vastly improved visuals over its PS3 and PS Vita counterparts. Phil Gaskell, Creative Director at Ripstone said “There are moments when playing this game where it genuinely looks better than real life”.

You can check out some game play from the PS4 version for yourself below in the new trailer, which includes a comparison between the PS4 and PS3 versions.

If you cannot wait for the PS4 edition of Pure Chess, it is available now on a plethora of devices including PS3, PS Vita, Nintendo 3DS, Wii U, iPad, iPhone, iPod touch, and Android devices.