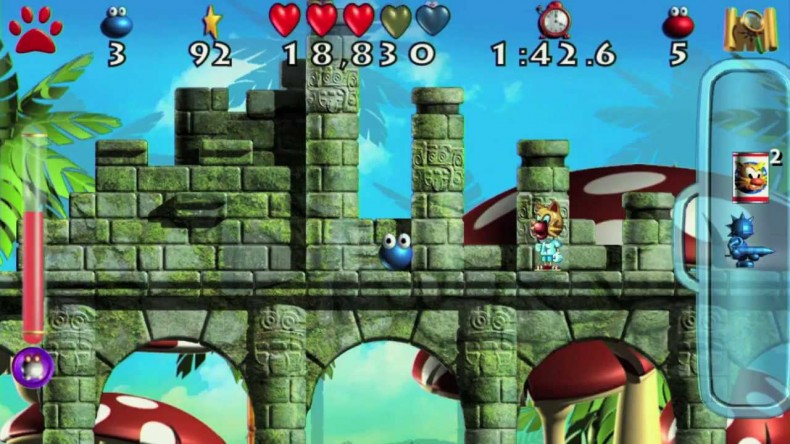 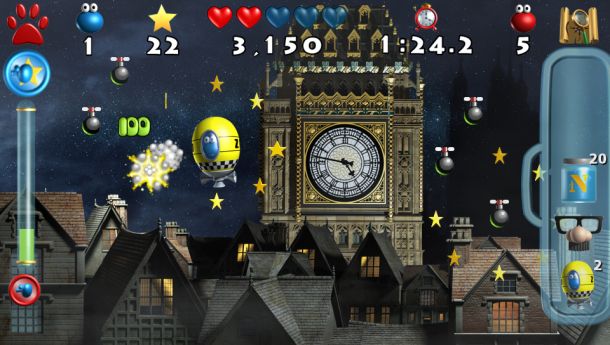 Putty Squad, which was originally released on Amiga in 1992, is seeing a release on PlayStation 4 with a modernized twist by System 3. The game features a complete overhaul to bring a modern experience for players with finely tuned gameplay. The game has new features not included in the original iteration and will have free downloadable levels from launch.

The game utilizes PlayStation 4 exclusive features such as Cross Play on the PlayStation Vita and use of the Dualshock 4 controller’s touch pad. Players who wish to relive the originalÂ Putty Squad can do so when the original game is released free as post-launch DLC.

Along withÂ Putty Squad, System 3 will also be releasingÂ Pinball Arcade on PS4 with 22 tables; some of which include Star Trek and Twilight Zone. Pinball fans won’t want to miss this one.

Mark Cale, CEO of System 3 had this to say regarding the releases:

Weâ€™re extremely excited to be bringing Putty Squad and Pinball Arcade to PlayStation 4, which gives us the horsepower to create the most advanced pinball simulation to-date, and recreate everyoneâ€™s favourite morphing hero, Putty, in super high quality. Pinball Arcade is the authentic pinball title on any format, loved by gamers the world over, and the critically acclaimed Putty Squad goes as far back as 1992, so weâ€™re excited to offer something unique and compelling on launch day.

The games will be available for purchase on November 29.