Quantum Break To Be Showcased At VGX 2013 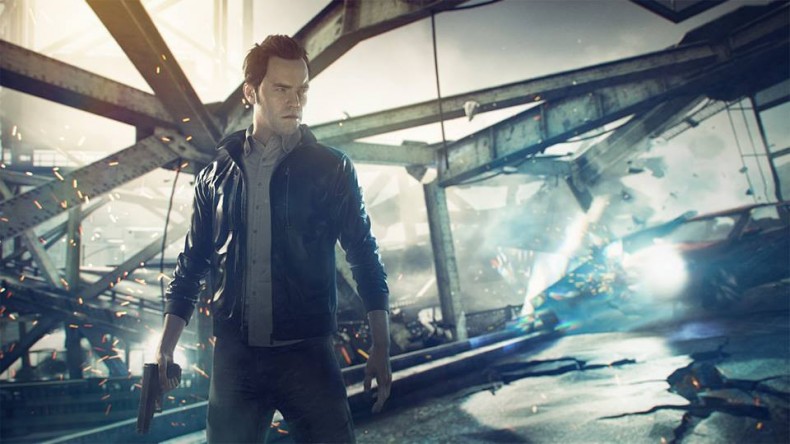 Phil Spencer has told PolygonÂ that gamers should keep an eye out for Spike’s VGX Awards on December 7 for some new information onÂ Quantum Break. He stated that there is a ton of news to be unleashed regarding the Xbox One and saving it all for next year’s E3 would be overwhelming and, therefore, they’re revealing little bits here and there – the soonest coming to VGX.

He stated that story and gameplay reviews will be before the end of the year.

We have a pretty good piece that I’m trying to coerce people into putting out before the end of the year … showing the full Remedy vision, with Sam [Lake] giving a pretty good description of how the game works with some new gameplay footage.Â Maybe VGX would be a good place for that.

Those who have been itching to hear more onÂ Quantum Break won’t have much longer to wait. December 7 will be here before we know it, which is a mere two and a half weeks away.

Former Editor-in-Chief Angie has a passion for gaming. She has never been able to put the controller down since first picking up an SNES controller at the age of 3. She loves researching anything gaming related and talking games amongst her friends.
You might also like
gameplayquantum breakVGX 2013