Ready at Dawn on Used Games 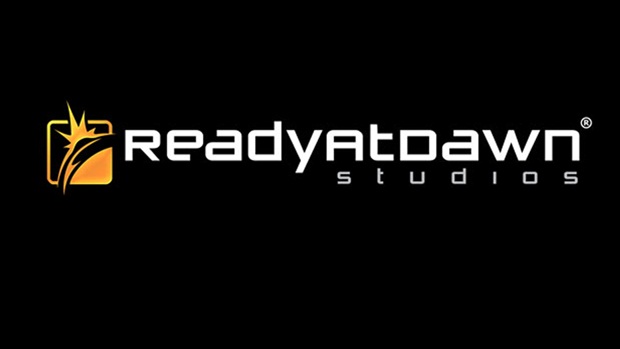 Ready at Dawn, the developers behind the PlayStation 4 exclusive, The Order: 1886, have given their thoughts on the used games industry. The founder, Ru Weerasuriya said the following:

“I think the problem is right now there are retail outlets that are really taking everybody for a rideâ€.

Noting that both consumers and developers are losing money because of these “retail outlets” like GameStop, Weerasuriya gave an alternate solution which would appease everyone (except the retailers).

â€œI donâ€™t think we should stop used games, but we should do something about getting part of the revenue back from GameStop and places like that. Thatâ€™s not penalizing consumers; theyâ€™ll still get what they want”.

As long as used games continue to exist and they don’t get overpriced, I’m sure most, if not all gamers would be happy with Weerasuriya’s idea.

Former Staff Writer Mark is an Irish student passionate about games. He enjoys playing sports such as soccer and rugby, but loves playing video games at any time possible. Mark plays mostly on the Xbox 360, but also plays on the PC from time to time. He is a multiplayer manic and also loves to delve into deep storylines within RPGs.
You might also like
GamestopReady at Dawnused games