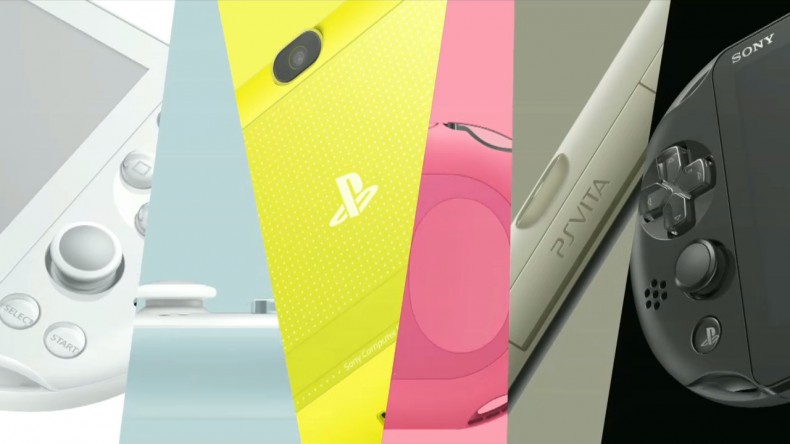 Andrew House told CVG that remote play and indie games are the pillars to the Vita strategy. Having remote play with PS4 was meant to boost sales. The purpose of this was so the Vita could be a “companion” to the PS4, giving it that second-screen experience, as well as making it a reasonable investment. The remote play is having the most success in Europe.

On the indie game front, the Vita is a “really good” opportunity for the mobile developers to expand their portfolio to a more versatile console that can allow for even greater levels of creativity. Indie developers are combining the advantages of the handheld with their creativity to make some great games and gain the Vita some much needed momentum.

Unfortunately, still no word on the 2000 line of PS Vita handhelds releasing here in the West. We’ll just have to keep hoping we see that here. However, the PS4/Vita bundle is a great deal.

Former Editor-in-Chief Angie has a passion for gaming. She has never been able to put the controller down since first picking up an SNES controller at the age of 3. She loves researching anything gaming related and talking games amongst her friends.
You might also like
Indie Gamesremote playstrategy