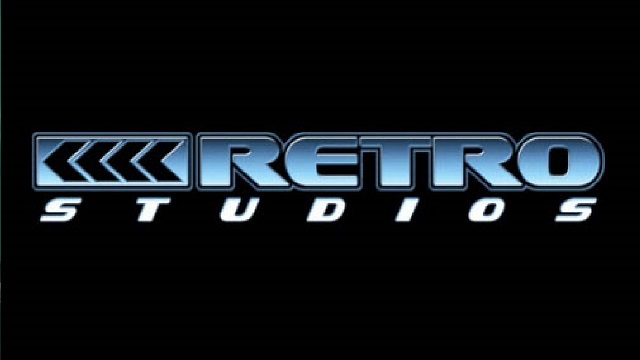 Gamespot’s Peter Brown recently got a word in with the president of Retro Studios, Michael Kelbaugh, who let loose his opinion on developing for Wii U and what they’re brewing for the future.

Kelbaugh admits that “the perception [of Wii U] is that it’s not a very powerful machine.” He goes on to say “it’s a powerhouse. It’s more than adequate to make great games on.”

This does comes from a developer who been in the wing as a second party for Nintendo for over 12 years, though they’ve proven their expertise through titles like Metroid Prime and the recently released Donkey Kong Country: Tropical Freeze.

The teams at Retro Studios “overcame a steep learning curve that came with transitioning from Wii to Wii U.” Having been bound down by the severely under-powered Wii, the artists at the company have been enjoying the bump up to HD resolutions and newer techniques that weren’t possible on the aged hardware they were used to.

Within the interview, Gamespot mentions that Kensuke Tanabe, a long time Nintendo producer, confirmed that a new title was being developed by Retro. No details were revealed other than the fact that development started in November of 2013.

The Wii U isn’t on the same level as the competition in terms of raw power, but what it has is clearly working well for Retro Studios. After playing through much of their stellar portfolio, their new project can’t come soon enough.

Contributor Geron's been into games for as long as he can remember. From fighting Octoroks to studying graphic and game design at GMU, the guy's been around the block when it comes to interactive entertainment. When he's away from a console, he's working on his next piece of art. Fun Fact: his first published artwork was in issue #144 of Nintendo Power Magazine, when he was only 10.
You might also like
Donkey KongMario Kartmetroid