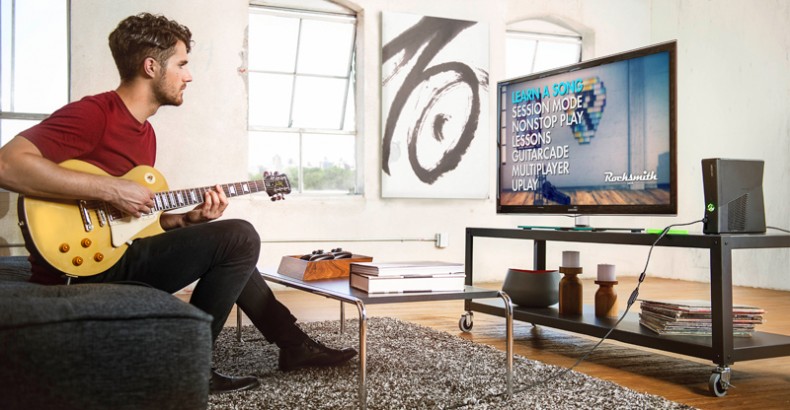 In an update on Ubisoft’s website, the developer released the full song list for the upcoming Rocksmith 2014. Â The Rocksmith sequel contains 55 full tracks from famous bands such as Foo Fighters, Aerosmith, and Avenged Sevenfold. Â The full lineup includes:

Former Contributor Chris West is a graduate of Texas Tech University where he earned his BS in Electronic Media in Communications. Chris has been passionate about games since he was a kid and today prefers games with a strong narrative. He also has a soft spot for horror games, legitimately scary games mind you, and any game claiming to be challenging, Dark Souls for example. When he isn't playing games, he is pursuing his other passions: music and photography. Chris can play both guitar and bass and then take high quality pictures of the performance with his camera. In the end, Chris enjoys writing about his passions and ideas, when he isn't destroying his friends in Call of Duty.
You might also like
MusicRocksmith 2014Ubisoft