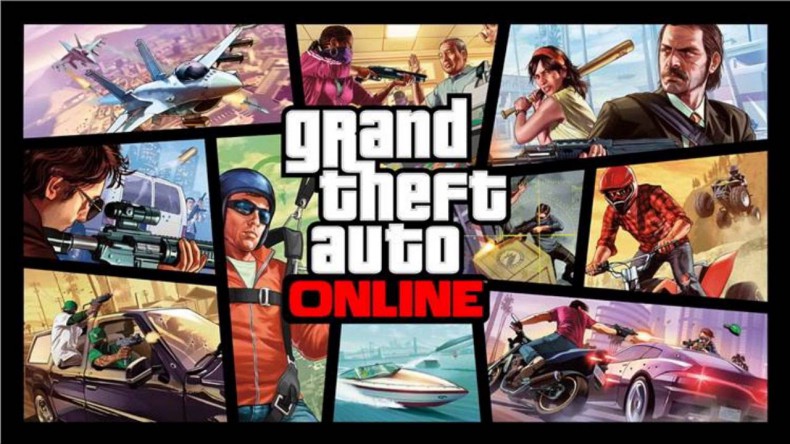 People who bought Grand Theft Auto V  last year and are still playing its online component, the aptly named Grand Theft Auto Online, have been waiting for Rockstar to implement heists into the other half of the game that doesn’t include a story about three terrible people.

The heists were supposed to be a part of the game shortly after GTA V  released, but they were delayed to earlier this year. Then they were delayed again. They’re still missing and GTA V  owners are still wondering why, so Rockstar issued an explanation and apology yesterday.

For those of you asking about other upcoming GTA Online updates, we have lots more in store coming your way soon. We know many fans have been eagerly awaiting the release of the Online Heists that we had planned to release for you this spring, and they are taking more time to create than originally anticipated. We are very sorry for the delay, and are working hard to bring them to you as soon as we can. Please know that we are focused as always on making the best possible content for you to play and we are thankful to all of you for your patience, understanding and support. Stay tuned for more information on that as well as lots of other ongoing content updates, enhancements and additions to the world of GTA Online that are on the way.

Thank you all, and we will also have information coming your way here at the Newswire later today on The “I’m Not A Hipster” Event Weekend happening this Friday-Sun with lots of special additional bonuses, contests and more.

At this point, it seems like Rockstar is planning on pushing the heists to the recently announced current-gen versions of GTA V, but what will that mean for people who purchased the game last year? Will they be left without the promised content?

Features Editor Buddy was a journalism major at the University of Alabama. He now spends his days writing novels that will probably never get published and wishing he were an extra in an Anthony Hopkins film. He's been gaming since he can remember and has owned every console from the NES to the TurboGrafx-16 to, yes, even the Phillips CD-i. He loves all games, but his favorite genres are shooters and RPGs. His favorite game is The Legend of Zelda: Ocarina of Time.
You might also like
Grand Theft AutoRockstar

Five Games We Want Revealed at E3 (Plus a Bonus Pick)