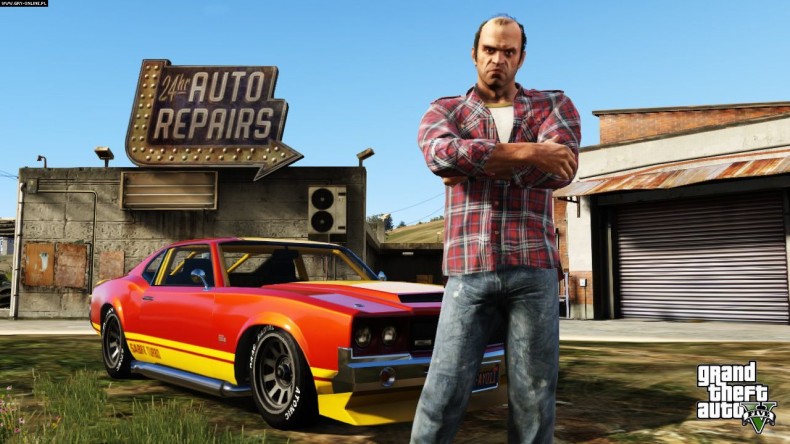 A bug inÂ Grand Theft Auto VÂ has recently surfaced in which players who use the garages to store cars are mysteriously losing those cars. A posting on Rockstar’s support forum shows that players who upgrade their cars and then store them in the game’s garages come back to the car mysteriously disappearing. In response, Rockstar support staff had this to say:

We have received some reports about problems with cars and garages, particularly after upgrading and then completing a mission, and are looking into this now. Â Unfortunately, we do not currently have a workaround to recover a car if it is missing.

Upon further investigation, the support team had found that the problem is more prevalent when a character drives their default vehicle after upgrading another vehicle. They recommend that you “try to avoid parking a car in a garage, driving one already in a garage, or getting in a default vehicle, when playing as a character other than the one with your upgrades.”

If there is a permanent fix, users can sign up for email notification by logging in to the Support Site and clicking subscribe at the top of the page. For anyone afflicted by this issue, we hope these tips will help you in the future.

Former Editor-in-Chief Angie has a passion for gaming. She has never been able to put the controller down since first picking up an SNES controller at the age of 3. She loves researching anything gaming related and talking games amongst her friends.
You might also like
bugGrand Theft Auto Vps3