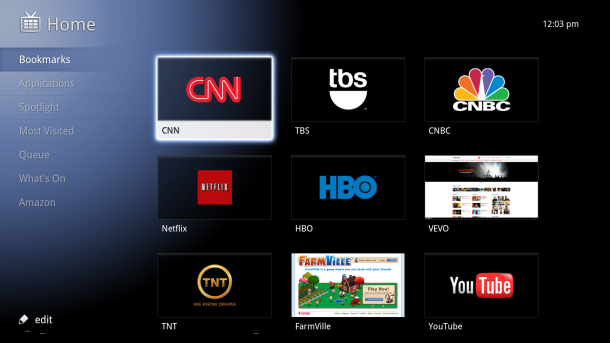 The VergeÂ recently obtained documents showing that Google is preparing to launch a new Android TV.

This comes to no surprise as Amazon has just announced their new Fire TVÂ which is already available.

Much like the Fire TV, the new box is rumored to stream many popular video services, as well as having an optional gaming controller. Their focus is to build a new entertainment interface, not to just build a competitor or another Google TV.

The real question is whether or not the Android TV will be able to stand against the competition and actually work at reinventing the TV, which the current boxes have yet to do.

We will have to wait and see what they have to offer, but for the time being it doesn’t seem like anything too outstanding.

Matt is a writer, movie enthusiast and above all else a gamer. Raised by werewolves, he has managed to (somewhat) integrate with society. He is currently attending Shippensburg University for Communication/Journalism with a Public Relations emphasis. After a three-year run at GameStop he finds himself here, doing what he loves. He mostly deals in RPGs, action-adventures and indie games, but he will play nearly anything. Chances are you will catch him playing the Mass Effect series for the hundredth time.
You might also like
amazonFire TV