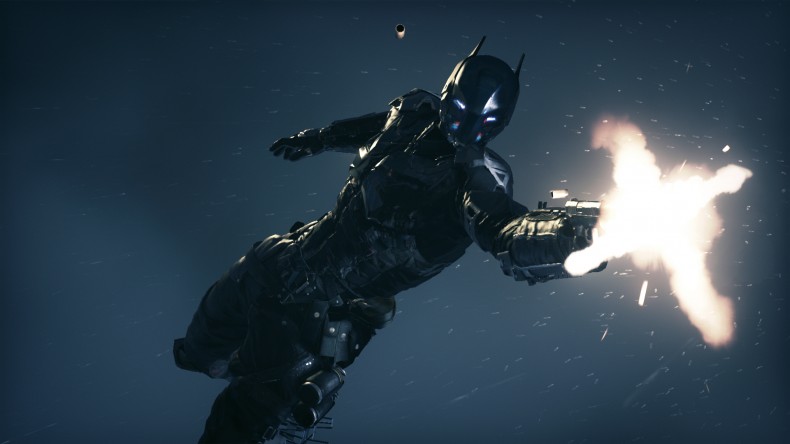 During WonderCon, at a DC All Access Panel, a trailer for the highly anticipated Rocksteady game was shown with a reveal that the game will be pushed back into 2015.

Even though this information did not come straight from Rocksteady, it did come from the games owners, DC. While it is never safe to assume anything until 100% official, it seems like Batman: Arkham Knight will sadly be delayed.

Associate Editor Jake is a graduate from Central Michigan University where he earned his B.A. in history. He loves reading, writing, and playing video games (of course!). He's a sucker for a good single-player experience and devours video games at a ridiculous rate.
You might also like
arkham knightbatmanbatman arkham knight