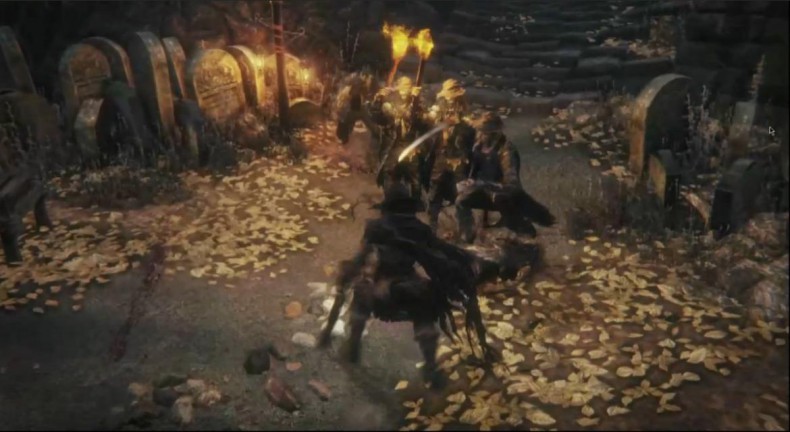 A rumor floating around the internet is that From Software is working on a new game. Codenamed “Project Beast”, it’s supposedly a PlayStation 4 exclusive, which could mean a follow-up to Demon’s Souls.

Well, now ostensible Project Beast footage has surfaced on NeoGAF. It shows a character in tattered armor traversing a desolate landscape while fighting off enemies before entering a foggy gate and emerging to find a large creature. All of that will sound familiar to anyone who has ever played a Souls game for even a short amount of time.

The strangest thing about the footage is that the protagonist is wielding a shotgun in it. If this is another Souls game, get ready for guns to make their first appearance in the series.

Check out the footage below. It’s very brief.

Features Editor Buddy was a journalism major at the University of Alabama. He now spends his days writing novels that will probably never get published and wishing he were an extra in an Anthony Hopkins film. He's been gaming since he can remember and has owned every console from the NES to the TurboGrafx-16 to, yes, even the Phillips CD-i. He loves all games, but his favorite genres are shooters and RPGs. His favorite game is The Legend of Zelda: Ocarina of Time.
You might also like
Dark SoulsDemon's SoulsFrom Software