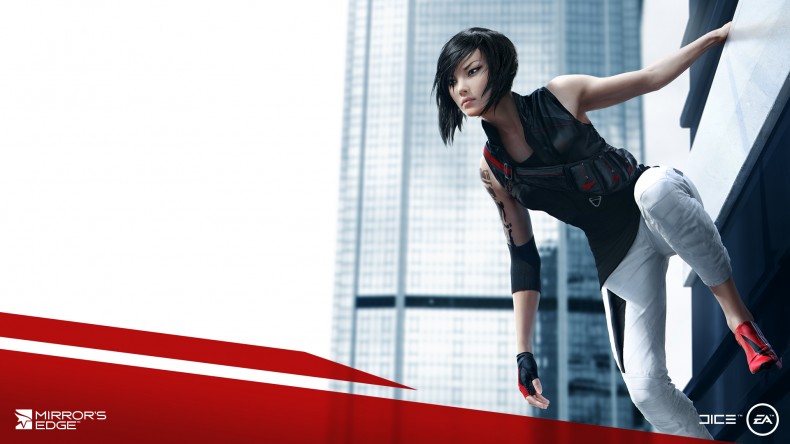 Rocket Chainsaw, an Australian games media site, have just released numerous details on DICE’s upcoming sequel, Mirror’s Edge 2. The information comes from “verified sources”, and apparently some of the site’s staff have seen video content of the game, though there is no evidence other than their word. EA has stated that their lips are sealed, reiterating their practice of not commenting on rumors.

Please take all of the following information with a grain of salt, This is only a rumor, after all, no matter how realistic (and awesome!) it may sound:

It all sounds pretty believable, but we won’t know if any of this is true until DICE confirms it. We’ll keep a close eye on this as the days pass and update with any new information.

Senior Staff Writer Colton Steury is a musician, writer, and fervent gamer who enjoys most any games, but is especially fond of RPGs, platformers, third-person shooters, and indie games. When he's not writing articles, composing songs, or gaming, you could probably find him eating potato chips and petting a cat. Generally, he is willing to accept potato chips/cats as currency.
You might also like
dicemirrors edge 2open world