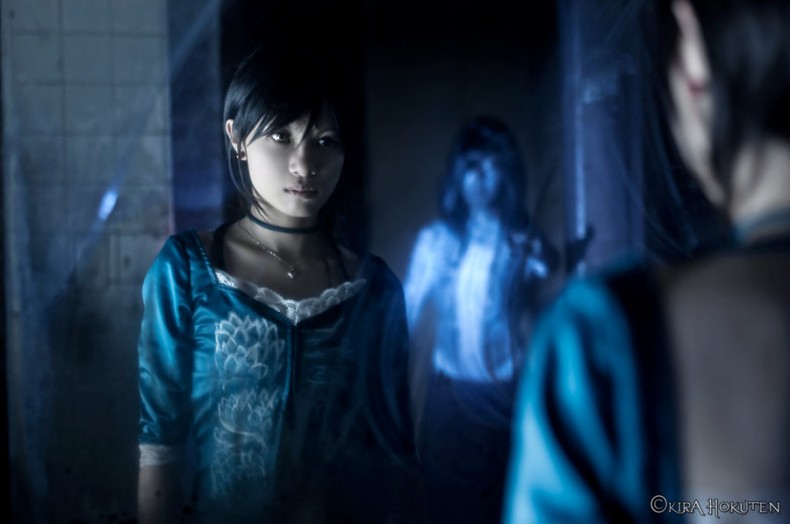 When Fatal Frame first debuted in 2002 the strange mix of Pokemon Snap meets Resident Evil was truly terrifying. Much like Outlast, Fatal FrameÂ proved that ghosts and monsters look scariest through a camera lens.Â

It looks like the unique world of Fatal Frame will be making its way to the Wii U.

According to the Japanese video game magazine Famitsu, Tecmo Koei and Nintendo partnered up to create the next installment in the Fatal Frame Series. Along with the game, the two will also create a live-action movie, a novel, and a comic book series all set in the universe of Fatal Frame.

Associate Editor Jake is a graduate from Central Michigan University where he earned his B.A. in history. He loves reading, writing, and playing video games (of course!). He's a sucker for a good single-player experience and devours video games at a ridiculous rate.
You might also like
Fatal FrameNintendoSurvival Horror