[RUMOR] New Prince of Persia Game In The Works 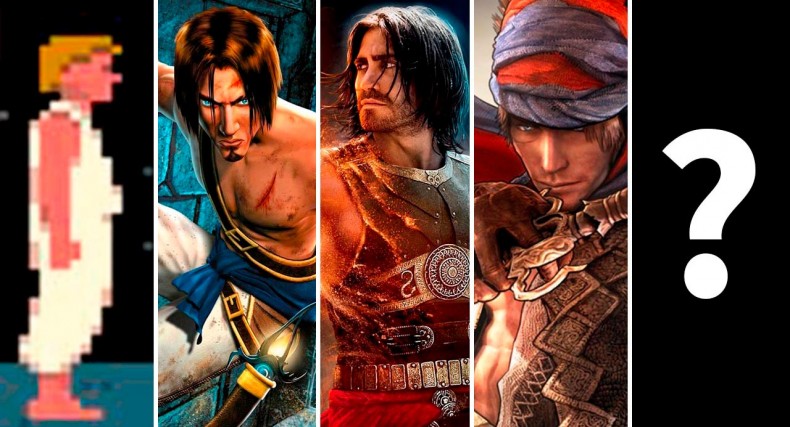 A new 2D Prince of Persia is in development using the UbiArt Framework engine, which can been seen in Rayman Origins as well as the upcoming and much anticipated game Child of Light.Â  According to a report posted by French website Le Portail du Jeu VideoÂ theÂ game will use “the same techniques of animation [as used] in the last Rayman” and by animating the Prince’s body parts independently of each other, that will provide real diversity and show better movement thanks to the UbiArt engine. Ubisoft has not released a statement confirming this new title however the company has begun using its UbiArt engine for other projects besidesÂ Rayman.

As news emerges we will keep you updated here on SpawnFirst.

Avid hockey fan & lover of the Chicago Blackhawks. Most of my time, when I am not trying to figure out who Tyler Perry is, I am gaming, working, learning, watching hockey, or spending the day with loved ones. I believe in greatness from small beginnings. PSN: http://psnprofiles.com/darlingharbour
You might also like
child of lightPrince of PersiaRayman

Child of Light Release Date Around the Corner