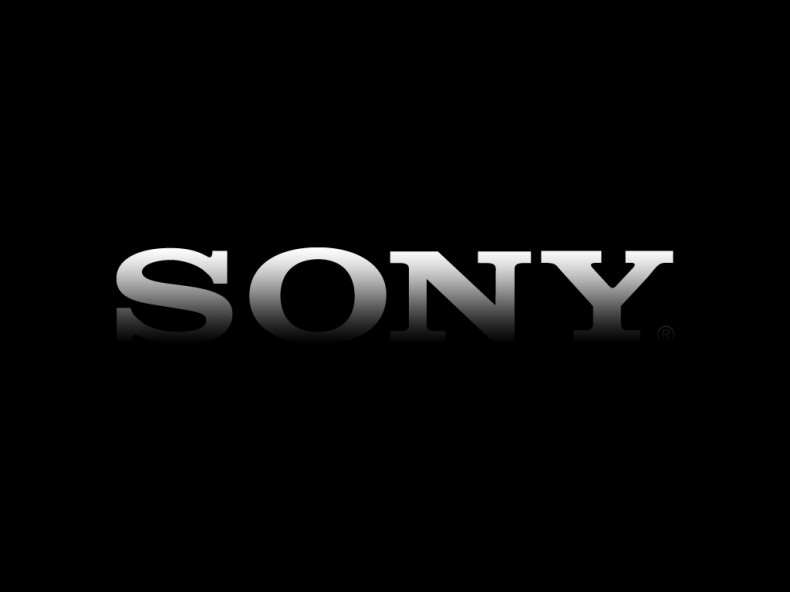 When Ahsan Rasheed (thuway) was recently asked a question by Kieran M. about Sony looking towards acquiring new first party studios to pad up game development, Ahsan replied that Sony instead might be increasing the size of their current, 1st party studios, implying that Sony might be going all in to make sure that each studio has a considerable number of projects in queue for the PlayStation family of systems.

With an already expansive line-up of first party studios (check out the Sony 1st party development studio list below, taken directly from Wikipedia), Sony is fortifying itself for the PlayStation 4, PS Vita’s, and yes, probably even the PlayStation 3’s, long system cycles.

Founder/Consultant Growing up in different countries, Karam has a unique global perspective about gaming. He brings with him that set of eyes and ears that can look at the state of gaming from afar. His gaming loves cover just about every genre, and he is a constant presence on Xbox Live and PSN. Karam is a Systems Administrator by day and lives in Georgia with his wife and three children. By night he transforms into Aye Karamba (Live) or Aaqiloon (PSN), and his virtual aliases live online.
You might also like
PlayStation 3PlayStation 4PS Vita