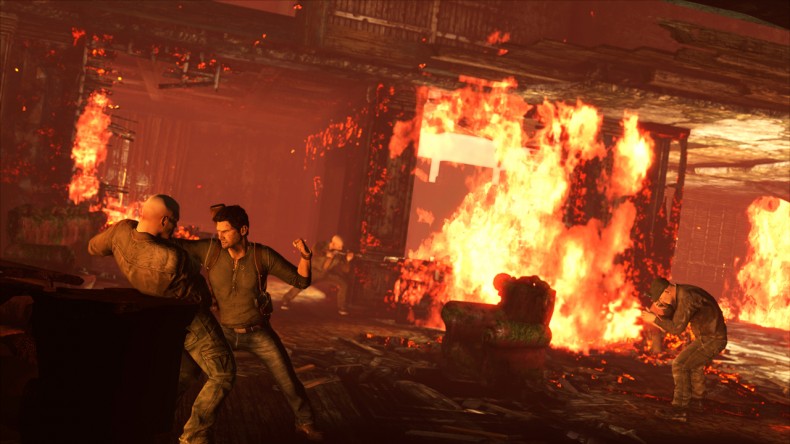 There’s a rumor circulating that a collection of the 5Â Uncharted games will be coming to the PS4 in a collection at the end of 2014. This collection is said to be remastered versions of the games to utilize the full graphical power of the console. The games on the single disc blu-ray are as follows:

Keep in mind this is only a rumor and should be treated as such. However, this seems like something that could definitely come to fruition consideringÂ UnchartedÂ is one of Sony’s flagship franchises on PlayStation 3; considering a lot of people have jumped ship to PS4 from the Xbox community and don’t have a PlayStation 3, it would be an amazing opportunity for all of those people to experience theÂ Uncharted games.

Also, for those who have played the games already, you can get a refresher course or just admire the updated graphics. Hopefully this collection comes to fruition – I would gladly pay to play these games again with remastered graphics on a next-gen console.

Former Editor-in-Chief Angie has a passion for gaming. She has never been able to put the controller down since first picking up an SNES controller at the age of 3. She loves researching anything gaming related and talking games amongst her friends.
You might also like
Naughty DogSonyUncharted 2: Among Thieves