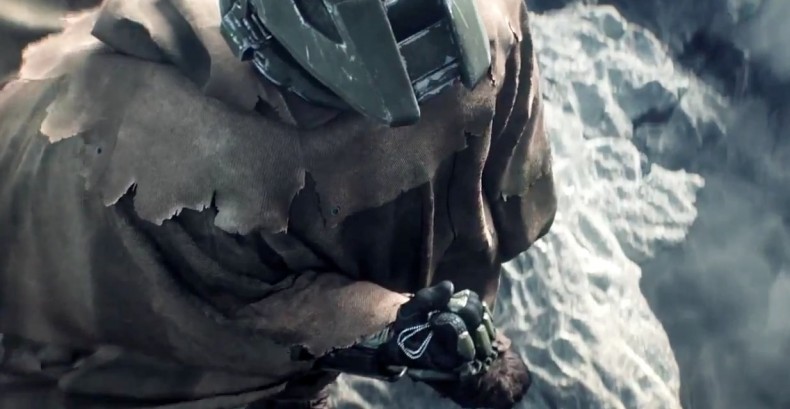 Famousmortimer (Pete Dodd) had a couple of comments about why the barrage of MS leaks occurred, and MS’ intention of annualizing the Halo franchise.

Pete thinks that the reason for the waterfall of leaks of upcoming Xbox One projects and plans is a damage control-response by Microsoft to distract people from noticing the lower sales numbers of the Xbox One in the first two weeks of January.

@ChrisLikesDinos Microsoft's internal numbers for the first two weeks in January were well below their projections.

As far as annualizing the Halo series, Pete seems to have inside knowledge about the matter that Microsoft has always had this strategy in their plans, but he wasn’t sure how they would pull this off. Considering the recent information leak that Halo 2 Anniversary is coming out this year, annualizing the series could make sense with minor/remake titles coming out between big iteration releases (Halo 5 and onwards).

@ChrisLikesDinos I've heard for a few months that they wanted to annualize Halo but I didn't understand how. Remakes in-between explains it.

Founder/Consultant Growing up in different countries, Karam has a unique global perspective about gaming. He brings with him that set of eyes and ears that can look at the state of gaming from afar. His gaming loves cover just about every genre, and he is a constant presence on Xbox Live and PSN. Karam is a Systems Administrator by day and lives in Georgia with his wife and three children. By night he transforms into Aye Karamba (Live) or Aaqiloon (PSN), and his virtual aliases live online.
You might also like
famousmortimer

Rumor: Xbox One Sharpening Filter on Track to be Fixed Before Titanfall’s Release