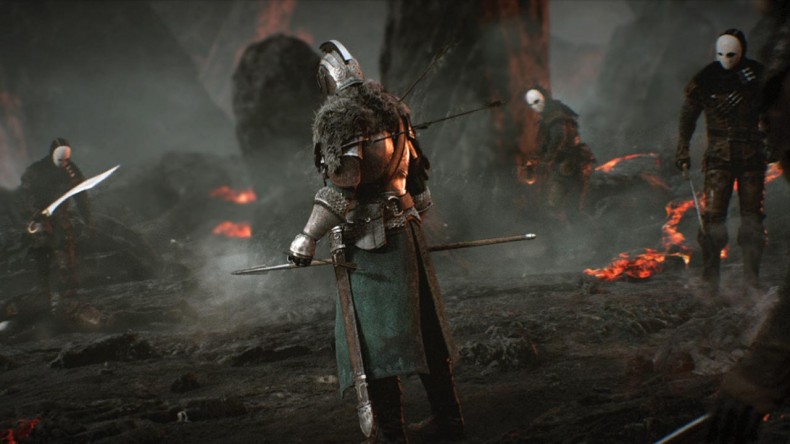 A reddit user might have discovered that the Japanese gaming company, From Software, is collecting data of player deaths inÂ Dark Souls 2Â across the globe. The reason is unclear, but apparently something quite amusing is being planned. Below are multiple images of player deaths. 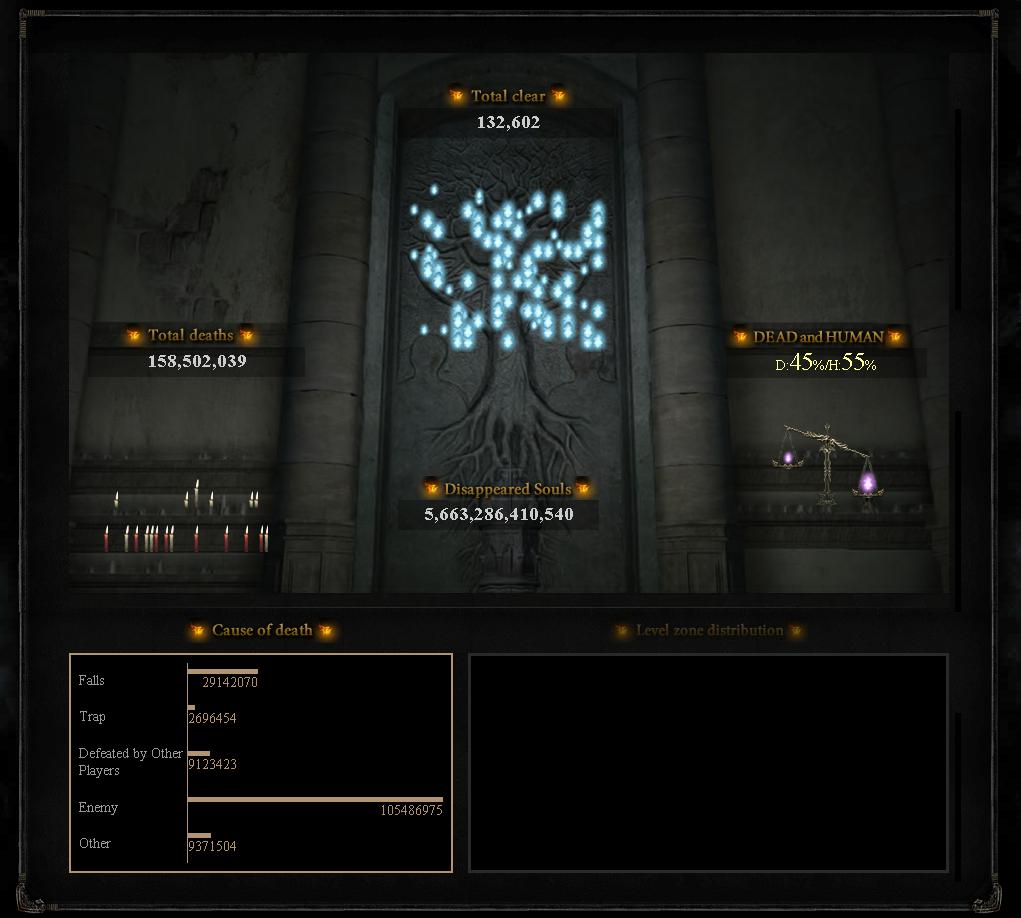 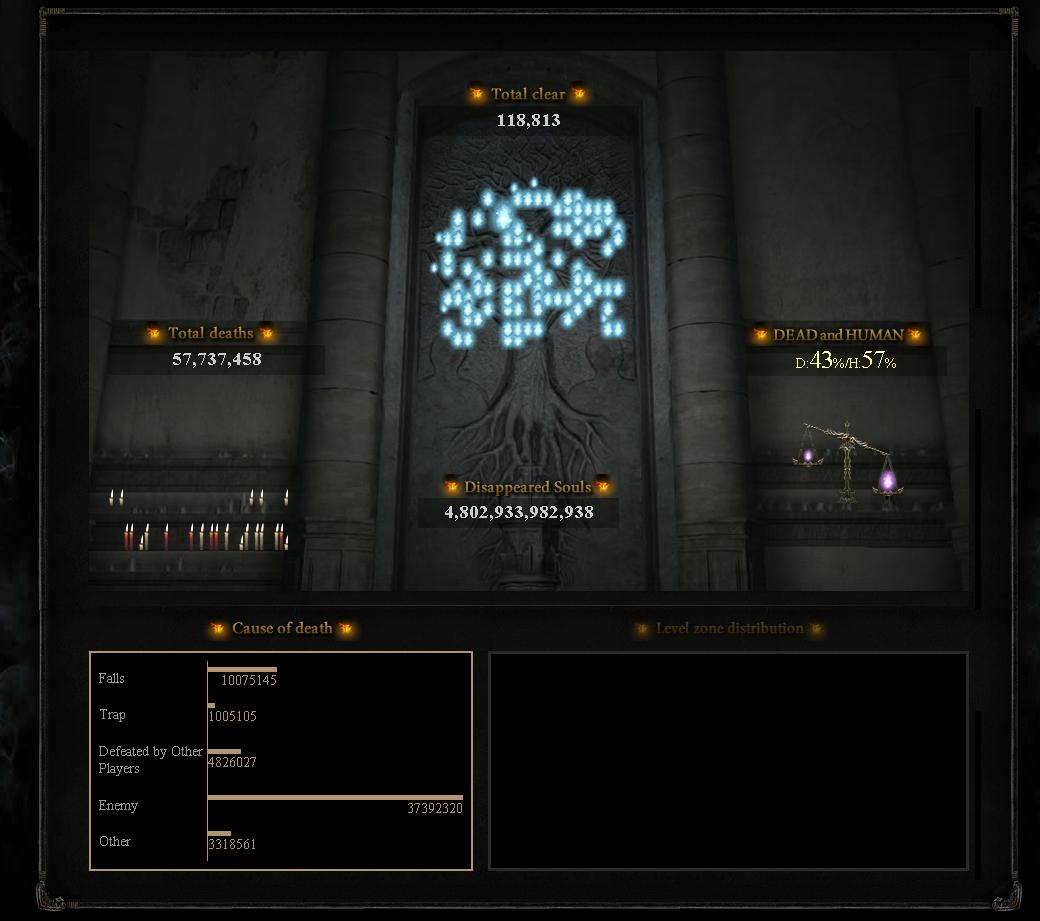 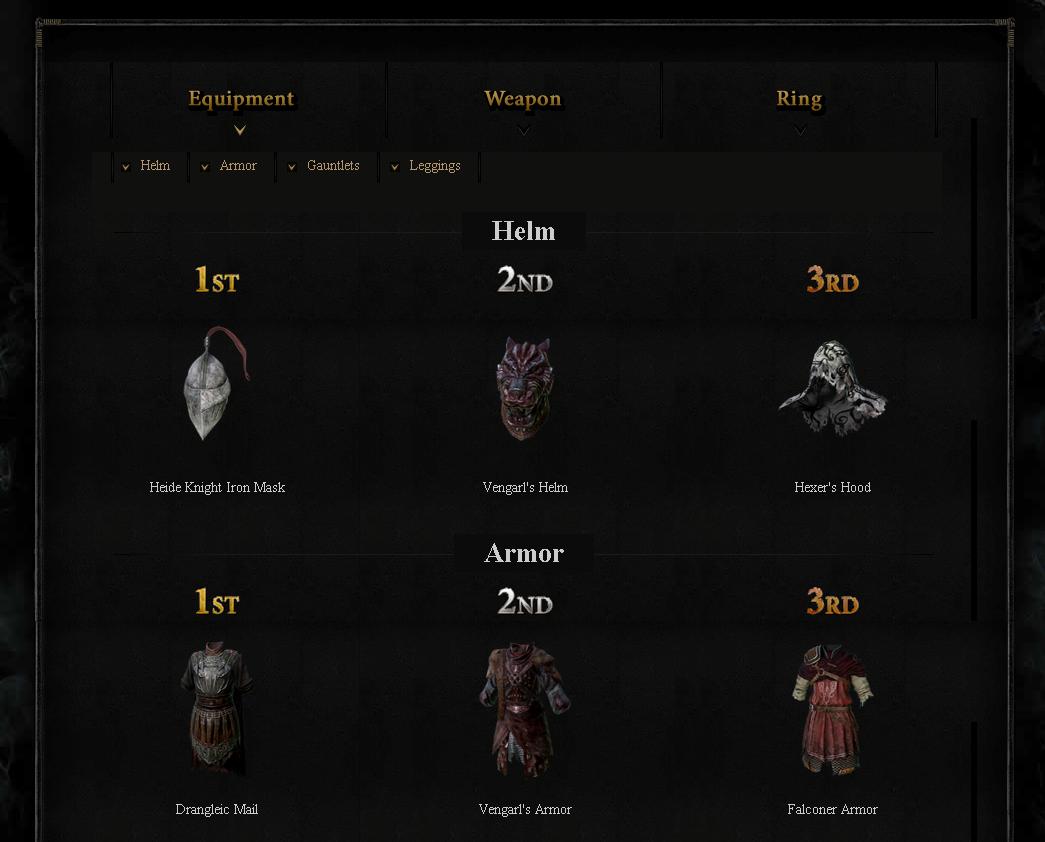 Most popular armour on both consoles. 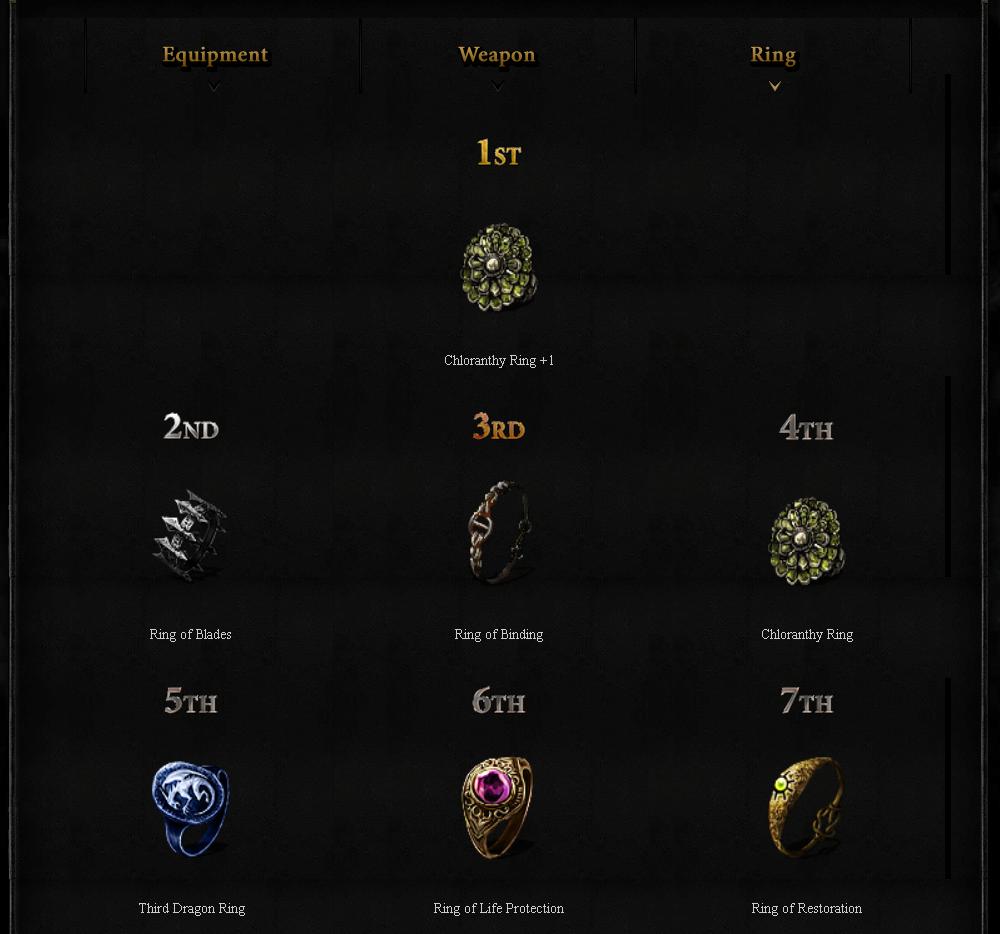 Most popular rings on PS3 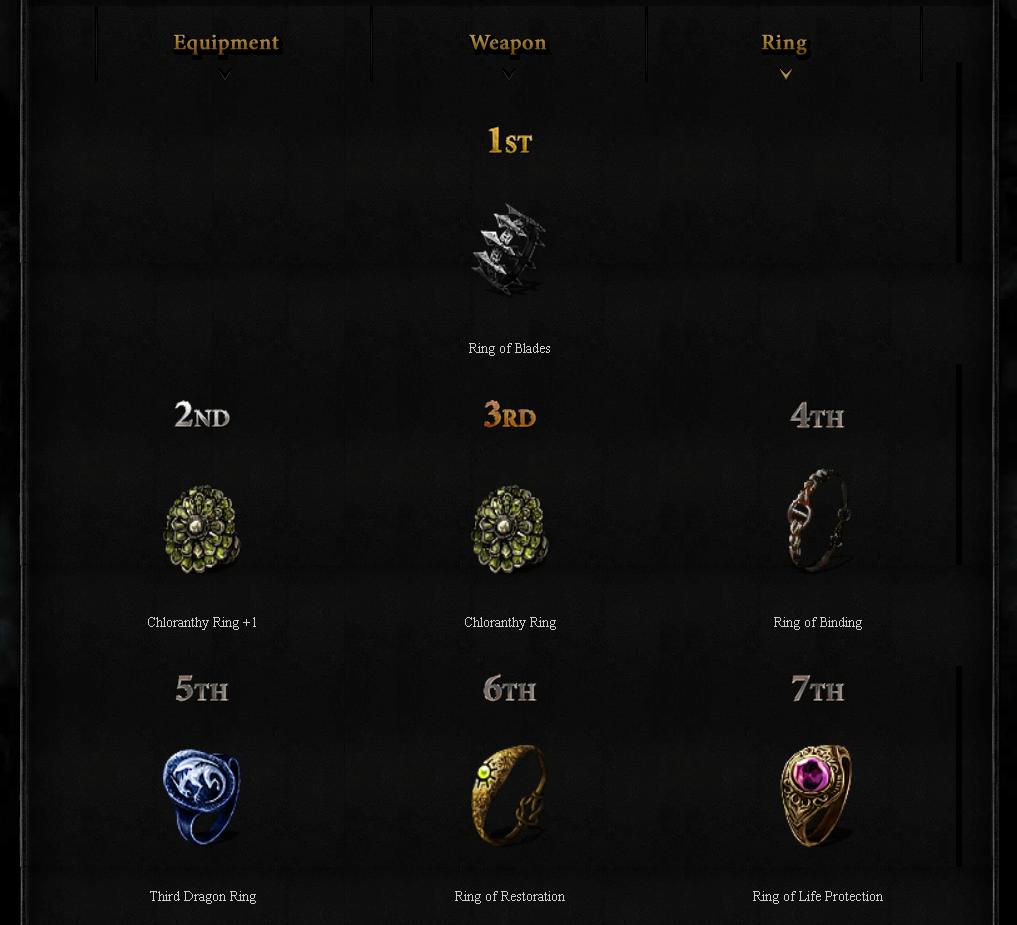 Most popular rings on Xbox 360

Senior Staff Writer Rudolf is a Journalism graduate who has an obsession with video game collectorâ€™s editions, which is matched only by his objective of moving to Canada and firmly establishing himself as a games journalist. His taste for adventure can only be satisfied by action-adventure games, sizzling steaks and dreams of gliding through the air on a snowboard.
You might also like
Dark Souls 2From SoftwarePlayStation 3