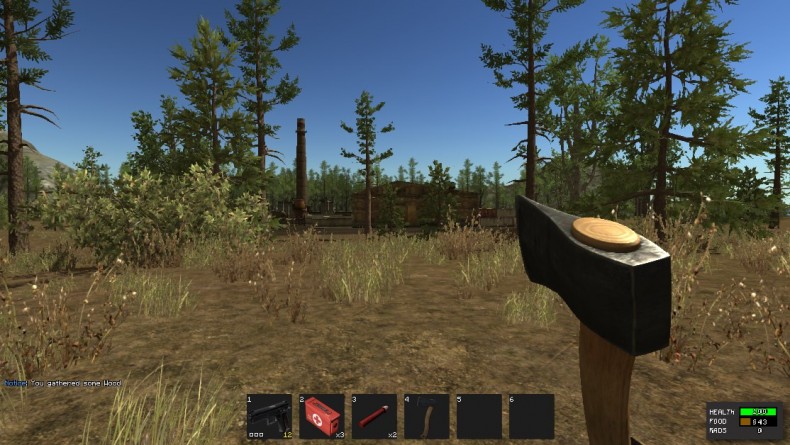 Iâ€™m a dedicated fan of Steam’s Early Access program which gives Steam users an unfinished version of the game for discounted price. As the game matures with updates, patches and even iterations (Alpha, Beta, and Finished product), the value generally increases. Like many gamers, Iâ€™ve been long awaiting RUST to come to Steam and now it has! It is available now for only $19.99(Â£14.99). The game is your standard survival game incorporating crafting, looting and a nutrition system into the game. The game itself is made by the same creator as the popular Steam game, â€œGmodâ€ (Garryâ€™s mod). Funny enough, his name is Garry.

Former Staff Writer Fraser enjoys long walks on the beach, and doesn't like rude people. He also plays a ludicrous amount of games on both PC and PS3 and is Studying Computer Games Development at college in Scotland, U.K., and of course games journalisming with these fine fellows you see above and below. His wallet fell seriously ill in 2009 of a Steam Sale and has never recovered since, leading to many, many games. He has high hopes that he can suitably inform and entertain many of you fine people, and play a part to make SpawnFirst-a great website, even better. As ever, feel free to add his steam account.
You might also like
RUST