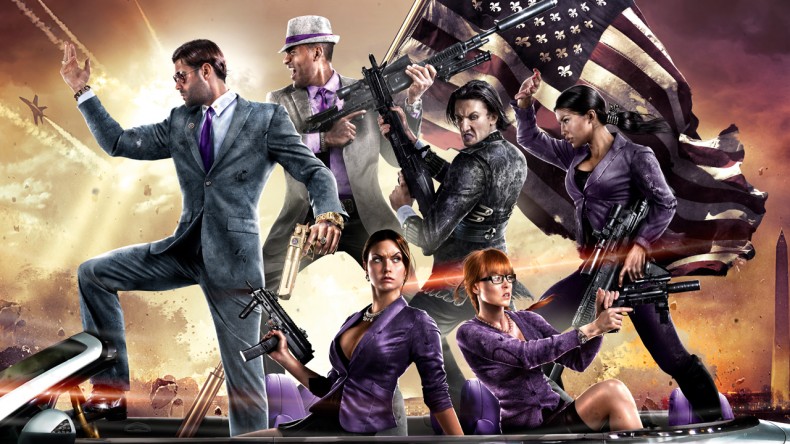 The board’s reasoning behind their decision was that the game included interactive, sexual violence which wasn’t justified. I think it’s safe to sayÂ ‘The Penetrator’ from Saints Row: The Third wasn’t a hit with the board then. The Board also didn’t like how Saints Row IV includes elements of drug use, which gave players rewards or incentives. I wonder if they like Dubstep…

“Apart from todayâ€™s decision, since the beginning of the year, the Board has classified 17 games R18+ under the new guidelinesâ€ said Acting Director of the Classification Board, Donald McDonald. Since January 1st, no game has exceeded the R18+ rating, until now. The games creators, Deep Silver, can appeal the decision but with the footage seen so far of Saints Row IV, it seems rather unlikely.

Former Staff Writer Mark is an Irish student passionate about games. He enjoys playing sports such as soccer and rugby, but loves playing video games at any time possible. Mark plays mostly on the Xbox 360, but also plays on the PC from time to time. He is a multiplayer manic and also loves to delve into deep storylines within RPGs.
You might also like
Deep SilverSaints Row 4Saints Row IV