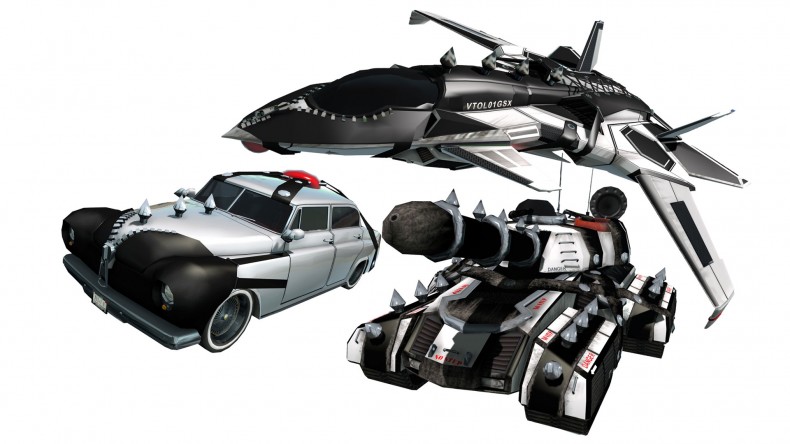 The long awaited Enter The Dominatrix DLC forÂ Saints Row IV has finally been released. By “long awaited” I meanÂ long awaited; the DLC was originally planned to be released forÂ Saints Row The Third but was cancelled so it could be implemented inÂ Saints Row IV to allow them more time to work on the project. For those who bought the season pass, you’ll be getting it for free. For those who didn’t, you can purchase it via XBL and PSN for $6.99. The pack comes with new missions, weapons, and 10 new achievements/trophies. If this isn’t enough, there is also another DLC inbound. The final mission pack, How The Saints Saved Christmas, will be releasing later this year.

Former Editor-in-Chief Angie has a passion for gaming. She has never been able to put the controller down since first picking up an SNES controller at the age of 3. She loves researching anything gaming related and talking games amongst her friends.
You might also like
DLCSaints Row IVtrailer