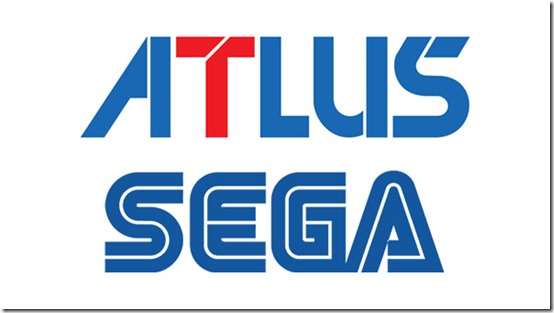 Recent rumors of Sega acquiring Atlus, the developers of the lauded Persona RPG series, have come true, according to a Nikkei stock report.

Sega Sammy will save the sinking ship that was Index Corporation, acquiring any properties still beneath them. This includes Atlus, as Index was their parent company.

The deal cost 14 billion yen for Sega Sammy, and is set to be finalized in November of this year.

This is good news for fans of Atlus, as their parent company had been in financial turmoil for quite some time. Atlus is known for providing early adopters of its games with tons of extras, like soundtrack CDâ€™s and other physical trinkets, as well as taking huge risks with their games and motifs.

The news was broken by NintendoEverything.com.

Contributor Geron's been into games for as long as he can remember. From fighting Octoroks to studying graphic and game design at GMU, the guy's been around the block when it comes to interactive entertainment. When he's away from a console, he's working on his next piece of art. Fun Fact: his first published artwork was in issue #144 of Nintendo Power Magazine, when he was only 10.
You might also like
AtlusDemon's SoulsDragon's Crown