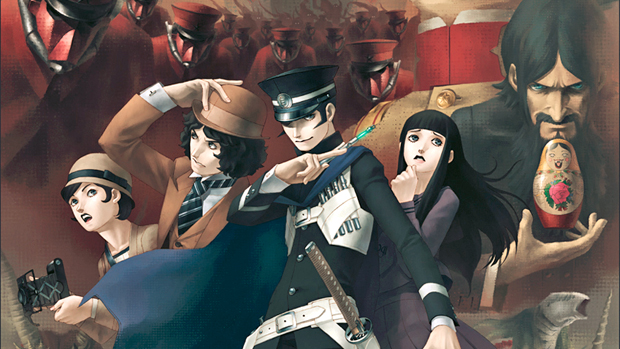 Destructoid is reporting that confirmation of an imminent digital release of Shin Megami Tensei: Devil Summoner: Raidou Kuzunoha vs. The Soulless ArmyÂ  has come from episode 114 of the PlayStation Blogcast.

The Blogcast reports that this iteration in the long running Shin Megami TenseiÂ  series will arrive on the PlayStation Store next Tuesday, April 1st.

Raidou Kuzunoha vs. The Soulless ArmyÂ  is part of a subseries of the Shin Megami TenseiÂ  that opts to feature action based combat as opposed to the series standard turn based combat.

If you didn’t play the game when it came out on the PS2 in 2006, now is your chance to play it on the PS3 when it releases next Tuesday.

Senior Staff Writer Kenneth Shepard is a freelance video game journalist, the first human Spectre and an avid Coca-Cola enthusiast. When he's not sharing his opinion on the internet or saving the galaxy from certain death he enjoys sobbing hysterically over the lives of fictional characters . A student at the University of North Georgia, Kenneth currently writes about games for the University's newspaper.
You might also like
AtlusPlayStation Network