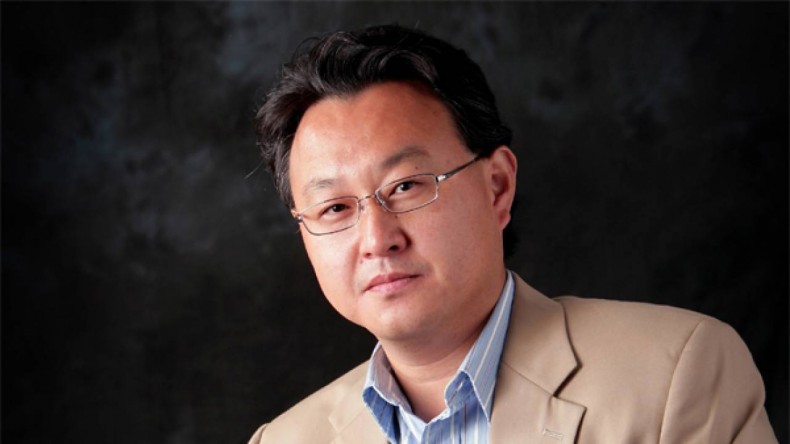 The president of Sony Worldwide Studios, Shuhei Yoshida, recently sat down for in interview with Gamespot. In said interview, he teased some of Sony’s upcoming plans for this year’s E3:

â€œSome of the things that we are preparing for E3 are very, very exciting.â€

Shuhei’s job at Sony PlayStation is to oversee all of their first and second party development. He was the one who originally took the stage and confirmed that they have 30+ games in the works for PS4.

So what could these exciting plans be?

One would imagine their E3 is going to focus on the PS4 and its software line-up. The current slate of confirmed Triple-A games for it is pretty bare so Sony needs to come out swinging in order to maintain its incredible momentum. I’m talking new games and great footage of games they’ve already announced!

It’s probably safe to assume that we’re going to see more footage and possibly release dates forÂ The Order: 1886Â andÂ Drive Club. We may even get our first real look at the newÂ Uncharted. Also worth noting is that Sony recently filed trademarks for two new games:Â KillstrainÂ andÂ Entwined.Â This is exactly howÂ The Order: 1886Â leaked last year, so I suspect that it’s very possible that we’ll see one or both of them announced at E3. Could we even see Project Morpheus or dare I say it,Â The Last Guardian?Â We will just have to wait and see.

Sony will hold their E3 press conference on June 9th. Can you wait that long? Yeah, me neither.

Zach is a Communication student at the University of Missouri who loves video games, puppies, and Chipotle burritos. You can find me either playing video games, watching basketball, or jamming to whatever new metal album I can get my hands on!
You might also like
Drive ClubE3PlayStation