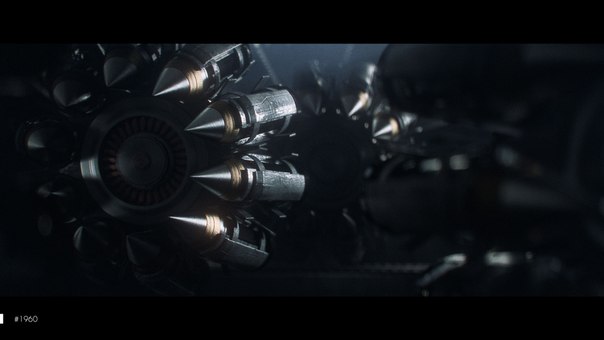 EA has announced that the strategic, life simulating video game series The Sims will now also include The Sims 4. According to the official website of EA, The Sims 4 will be distributed in stores in 2014 and will also be available on both PC and Mac. EA also confirmed The Sims 4 will allow for â€˜single-player and offlineâ€™ play. With very little information given on the game, itâ€™s uncertain what new aspects will be implemented into the game. Although EA reports the more information on The Sims 4 will be released later today, so keep your eyes peeled. 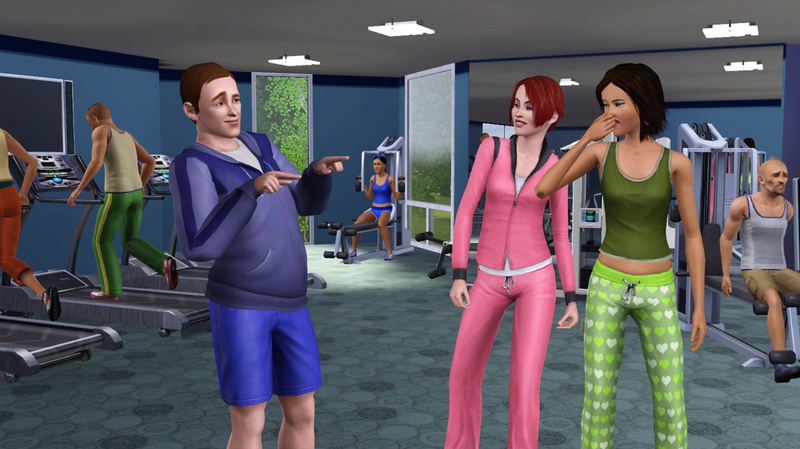 Along with EA announcing a sequel to their highly successful series, so did PopCap, the minds behind Plants Vs Zombies. The sequel titled â€˜Plants vs. Zombies 2: Itâ€™s About Timeâ€™ was announced over PopCapâ€™s Facebook page. The announcement came with a short teaser trailer of what to expect in the game, along with this it has been confirmed that the game will be arriving in July 2013. 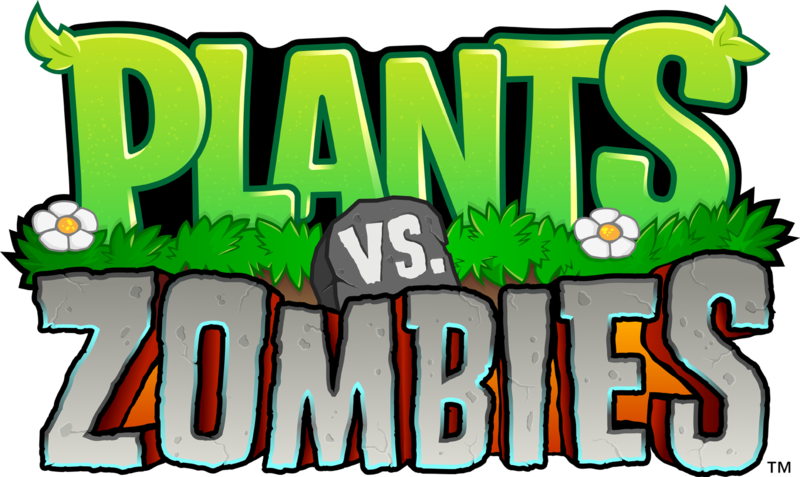 Bethesda continues to tease their secret project, this time by Twitter. The developer posted an image with the different images, although later in the day a full version of one these images appeared on GameSpot. Below the image a twitter hashtag is seen saying â€˜#1960â€™. Though we know nothing of Bethesdaâ€™s game this clue may become the title for it or even the time in which the game is set.

Former Staff Writer Mark is an Irish student passionate about games. He enjoys playing sports such as soccer and rugby, but loves playing video games at any time possible. Mark plays mostly on the Xbox 360, but also plays on the PC from time to time. He is a multiplayer manic and also loves to delve into deep storylines within RPGs.
You might also like
BethesdaWii U