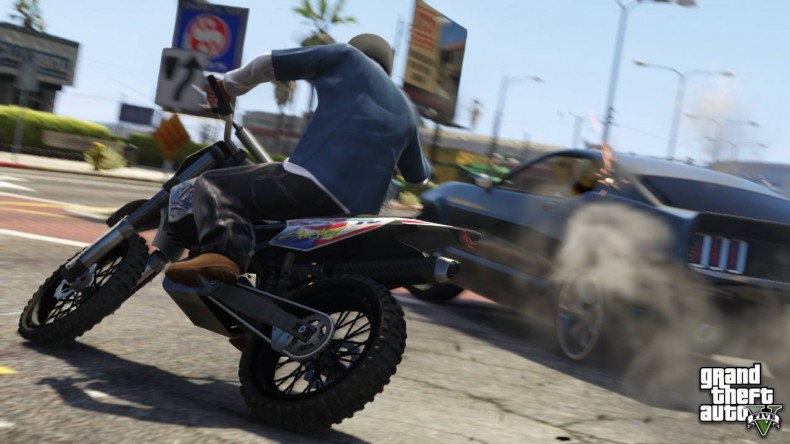 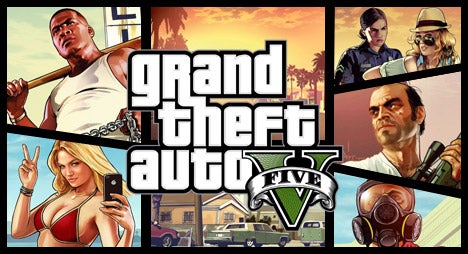 Rockstar has updated and patched several bugs plaguing the single player campaign inÂ Grand Theft Auto V. Some of the fixes include the garage glitch we previously reported, map escapes and collision issues, a bug where the character’s money drops below $0 randomly and stays there, amongst other fixes. To see the full list of fixes, head here.

Rockstar urges anyone with issues and complaints to message them via the Rockstar Support PageÂ or their Twitter. These updates are available today for both PlayStation 3 and Xbox 360.

Former Editor-in-Chief Angie has a passion for gaming. She has never been able to put the controller down since first picking up an SNES controller at the age of 3. She loves researching anything gaming related and talking games amongst her friends.
You might also like
bugsglitchespatch