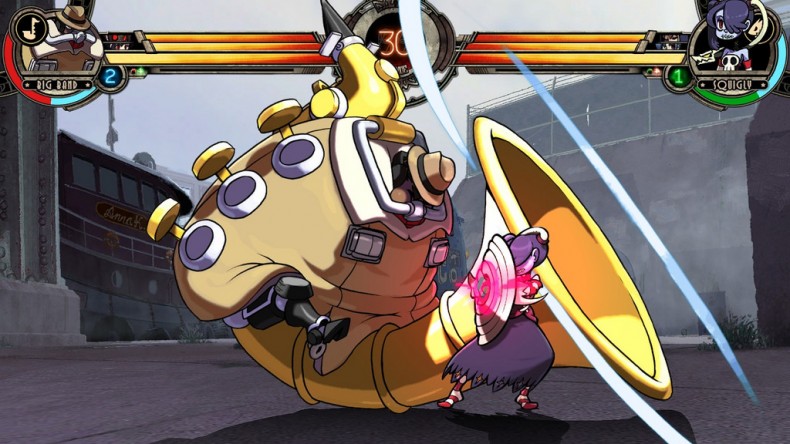 Skullgirls went through an issue where they needed to switch publishers which resulted in the game being pulled from the PlayStation Store completely. However, that’s all over tomorrow whenÂ Skullgirls Encore releases. Those who purchasedÂ Skullgirls will receiveÂ Encore and the DLC Character Color bundle for free.

The game’s re-release comes with a slew of updates including the following:

Alongside the release of the game and the Character Color bundle DLC, the first of the five DLC characters will be releasing – a female fighter named Squigly. She is an undead opera singer and takes control of a Leviathan. She’s one of those characters that takes a lot of practice to get used to so when the game drops, be sure to get your thumbs at the ready in training mode if you want to master this character. You can view her trailer below and to get more information on the game, as well as how to upgrade to the Encore edition, head over toÂ the PlayStation Blog.

Former Editor-in-Chief Angie has a passion for gaming. She has never been able to put the controller down since first picking up an SNES controller at the age of 3. She loves researching anything gaming related and talking games amongst her friends.
You might also like
DLCPSNrelease