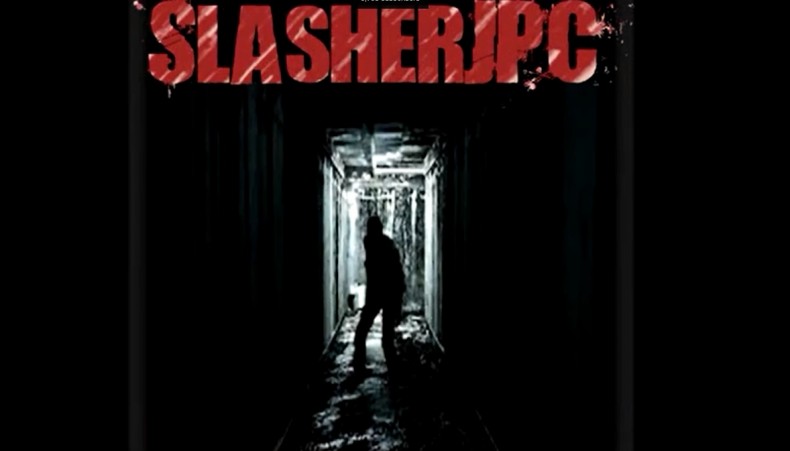 SlasherJPC has a few announcements and comments to make about his amazing YouTube channel, House of Gaming Horrors. He talks about the recent changes that Google has mandated for YouTube comments, his plan to still cover mainstream titles and reviews, outside of his regular horror game and media coverage, and that he’ll be “Fully Immersed” in the next-gen world.

SlasherJPC is also planning to have both the PlayStation 4 and Xbox One in hand on their respective launch days, and will be doing his share of live-streams on his TwitchTV channel as well as unboxing vids of the consoles themselves (and let’s not forget next-gen game coverage! Woo Hoo!).

So let’s hear it from the “Main(m) Man” himself. Without further ado:

Video Content Director You've just stumbled upon a huge Next Gen Gamer. Anything having to do with the latest games on all systems - Justin loves to play and talk about. From the big guns to the smaller indie titles, he loves'em all. Watch, comment, subscribe, but most of all, enjoy!
You might also like
AnnouncementsGameplay VideoHouse of Gaming Horrors